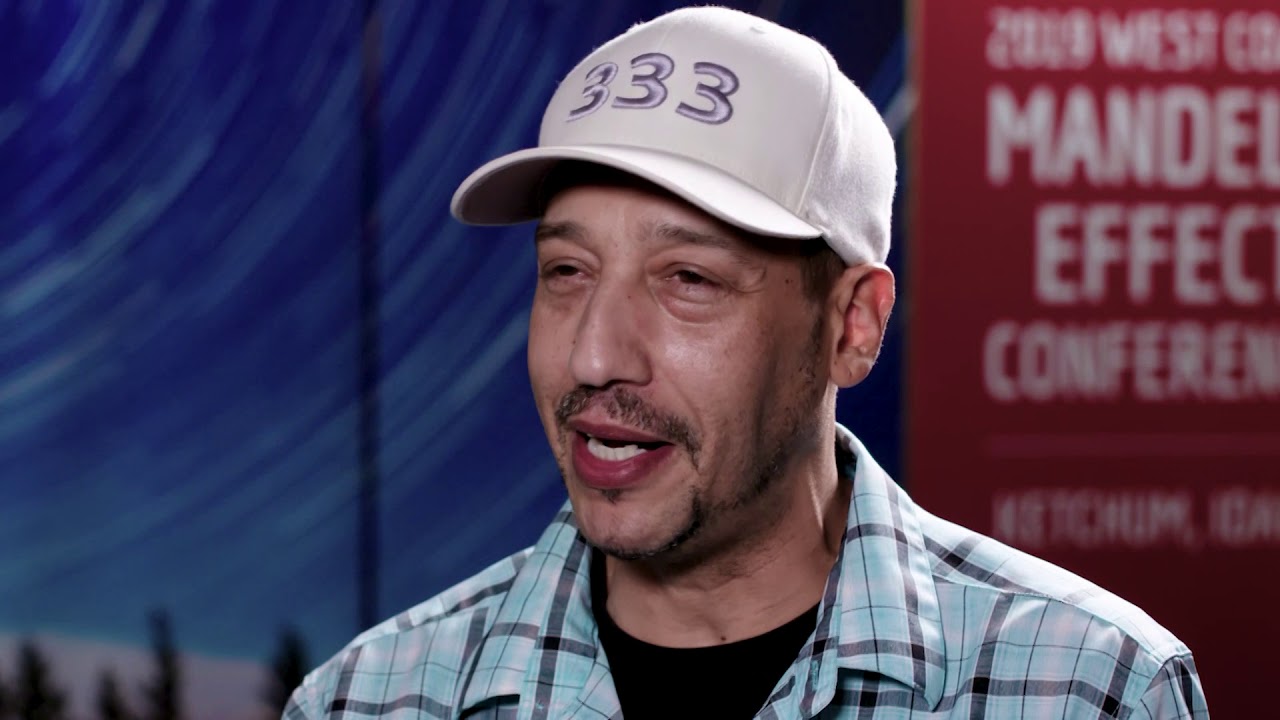 Shane speaks about his Love Map of the World, which provides evidence for how the land masses of the planet have changed, the cautions of making money with bar bets of Mandela Effects and spirituality.

Christianity is the only religion Shane has ever associated with, even though he moved through a few denominations before realizing religion was only a steppingstone to a deeper relationship with the divine. Shane began to unravel what he felt was man-made religious doctrine from the core values he was raised to live by. The Golden Rule: treating and loving others as you want others to treat and love you. This is what Shane believes is the foundation of what many great spiritual teachers taught, including his role model and hero, Jesus.

After a life-long journey of searching for deeper truths to the meaning of life, Shane felt as if this journey had finally come to a dead end, and that there were no answers that could satisfy the basic, yet fundamental questions he had about our existence here on Earth. This would ultimately lead to what Shane considers his ‘dark night of the soul’ in late 2016. Life had become utterly meaningless – like King Solomon talks about in the book of Ecclesiastes. By February 2017, in a desperate attempt to alleviate the meaningless feelings he was experiencing, Shane decided to start a YouTube channel to explore different world views and ideas held by others. The initial goal was to help others realize we are more the same than we are different, and to help unite people in love, rather than divide us over differences in beliefs. Not long after starting the channel, Shane realized the Mandela Effect was a very real phenomenon.

You can find all the Mandela Effect Conference videos on the official site:
https://www.youtube.com/channel/UCCkGCiCyB3-3ddqho23Fp5g