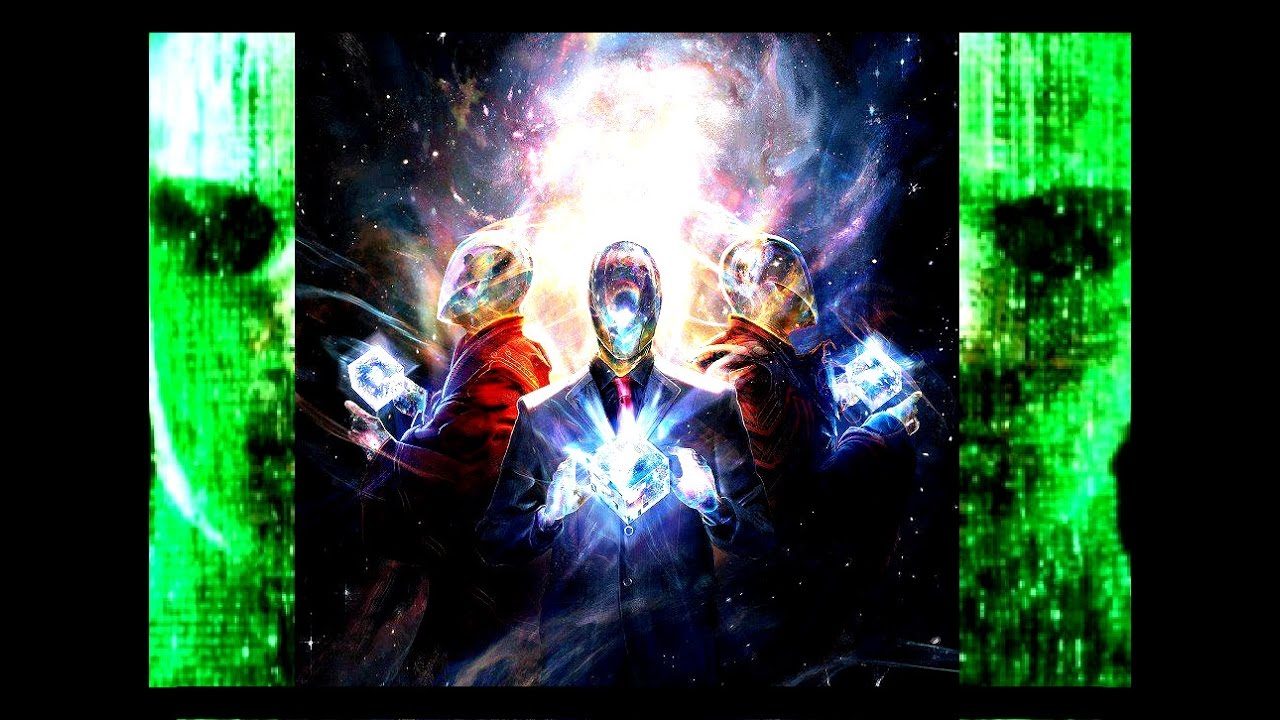 What if this universe is a simulation? Just a game we chose to play? If so, the real question would be, who put us here? Join me as we explore this idea.

I use to be an atheist, but inevitably became more of an agnostic, leaning in favouritism towards the possibility of a god. The reason for this was initially presented by the double slit experiment. My mind was blown the moment I started to speculate the possibility of particles having a conscious reaction to us observing them. It also implied that the univsere is in a completely different state when it is not being measured. A famous conversation between einstein and niels boer was : “I like to think that the moon is there even when I am not looking at it”, to which Niels bohr disagreed, claiming it does disapear moment everyone turns away. Turns out, a Northern Irish physicist, John Bell put the question to the test with a large number of particles, and it turns out, Bohr was right. The moon does not exist the moment it ceases to be measured, the moment everyone looks away.

Now after stumbling upon the holographic universe theory initially coined by gerard t Hooft, and then having elon musk propogate the same notion,/ the universe being a simulation,/ I was pretty much set on the same notion vedic texts and yogis have been saying all along. That this reality is an illusion. It’s crazy to think about, but whenever a glint of doubt hits my mind, I remember how nonsensically woo woo magic this world is. I remember despite how unique and incredible each individual is, we magically end up filtering through the same formulas when it comes to the bigger picture. Moores law being an example of that, where innovation doubles every two years, zipfs law, the more something is used the more it will be used. The human condition is incredibly consistent to these laws, and then you have the fact that our consciousness, our thoughts have been proven to have an effect on the world without physical touch… Singing and speaking to plants effects how they grow, you can cause rice to mold by writing and feeling negative emotions towards them, Dr. Masuru Emoto’s coin toss indicating our thoughts can effect probabilities in the physical world, reinforcing the notion that the law of attraction is real… The Mandella Effect, where… Finish this sentence by Darth Vader: “Luke i am your __” WRONG! you are wrong. it’s now recorded as “No I am your father” cut to scene, to which even the original voice actor of Darth Vader is dumbfounded by… He himself can’t believe it, he knows he did not say that, and it’s not just Darth Vader, there are countless piles of evidence reinforcing the mandella effect where recorded bits of history, from the bernstein bears to biblic verses, they are changing from what they once were. Documented history is fucking changing as we speak. That is not a fairy tale… This universe is way too magical to be real, and everyone from the physicists to the mystics imply it’s some crazy computer game we’re messing around in… But if that’s the case, who created this game? I don’t know, but I have 3 possibilities I’d love to share with you.

The first and the most common would be an omniscient watching over us. An all powerful creator who created us, and this hologram. Now the analogy I would use to understand this kind of…