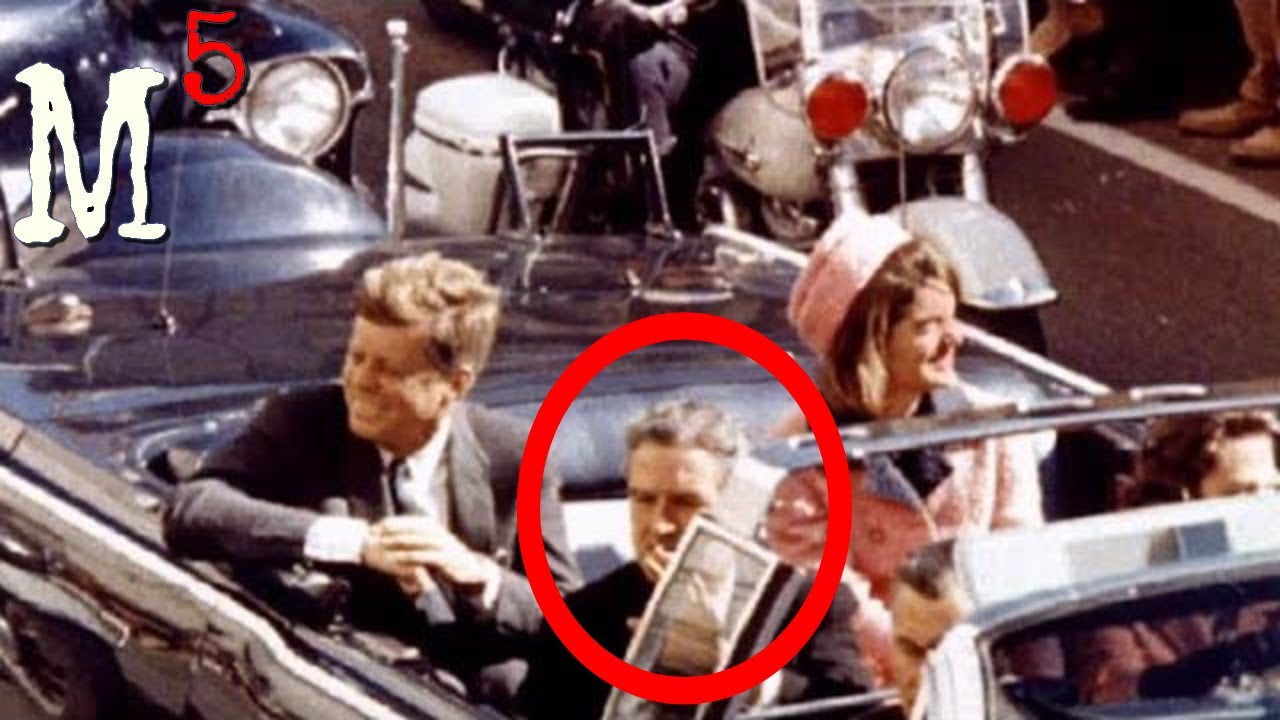 5 Examples of The Mandela Effect

The Mandela Effect is a phenomenon where a large number of people remember something that actually never happened – seemingly sharing false memories of past events. Referred to as confabulation in psychiatry, some have speculated that the memories are caused by parallel universes spilling into our own. Others explain the phenomenon as a failure of collective memory. According to believers, this is not a case of mistaken memory. Instead, it’s hypothesized that some of us have moved between alternate realities, hence remembering things that have been written out of our current timeline – or that time travelers have inadvertently changed subtle things in our history, whether deliberately or accidentally, and therefore affected our present, remarkably similar to the “Back To The Future” movie franchise! The spelling of well-remembered brand names and the subtle “altering” of familiar logos has convinced believers history has been tampered with during our lifetimes.

Hi! I am Mister Mysterious, and on this episode of “How It’s Made”… Just kidding!. In this video, we will deal with five examples of the Mandela Effect. Let’s start with the most popular example of the effect itself, which sparked heated discussions about this interesting phenomenon.