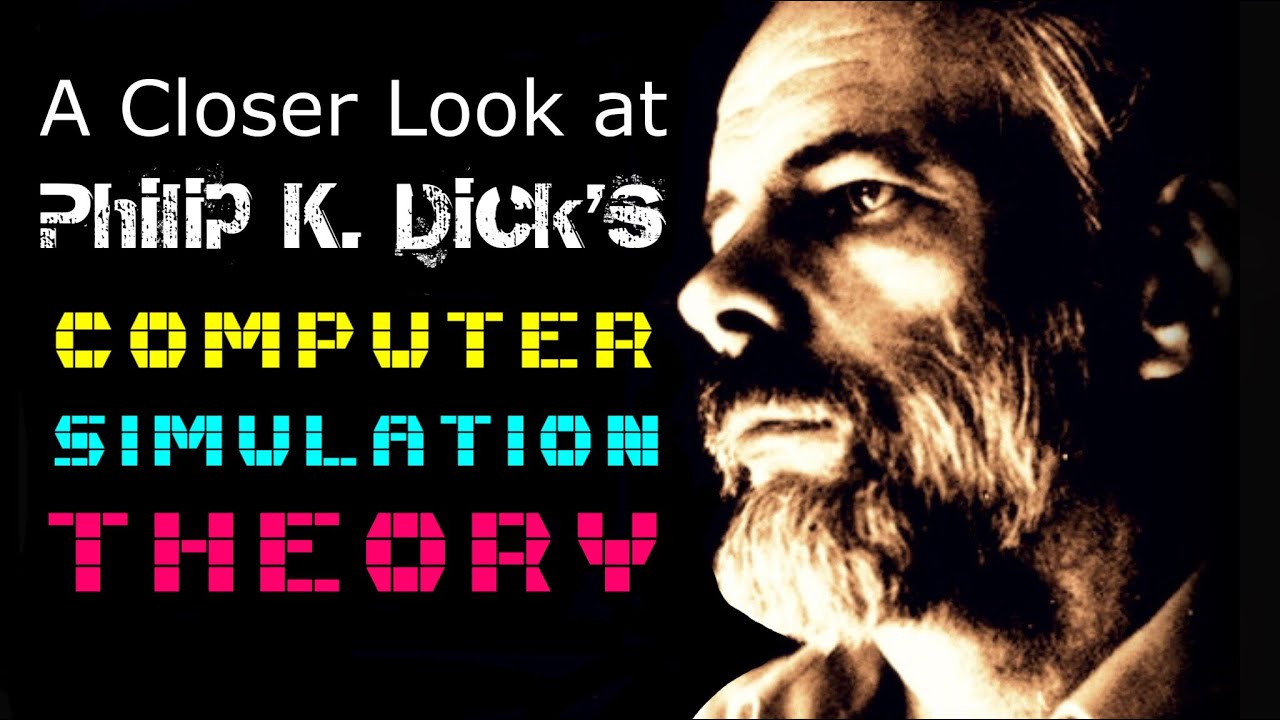 Philip K. Dick is inarguably one of the most thought-provoking writers of all time, and what’s more, MOST OF WHAT HE WROTE CAME TRUE. Here, we take a closer look at his now famous speech of 1977, in which he proclaims our world to be a Computer Simulation. In my humble opinion, this statement was his interpretation of what he was experiencing, and it isn’t a bad guess. But it is my contingency that this “Dickian” claim is inaccurately received by us, the people living in the 21st century. However, that does not change the fact that Philip K. Dick gave us a profound message in that speech, and others, as well as his novels & short stories…. It is left to us to interpret what in fact that message was.

Link to Philip K Dick’s 1978 Speech Transcript “How to Build A Universe That Doesn’t Fall Apart After Two Days”:
http://deoxy.org/pkd_how2build.htm