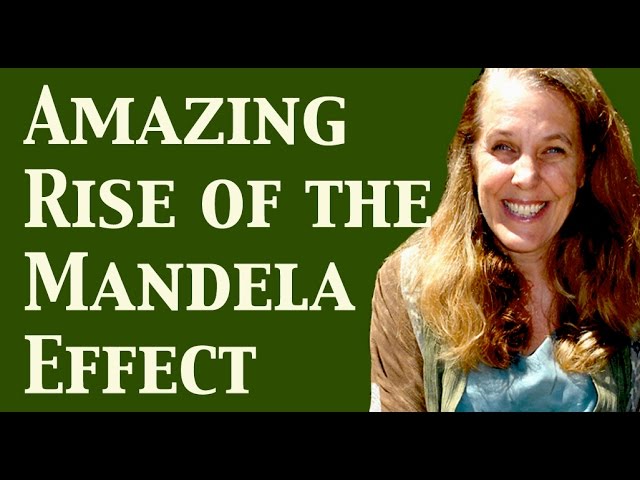 Amazing Rise of the Mandela Effect

http://www.realityshifters.com — The ‘Mandela Effect’ term, coined by Fiona Broome in 2010, has been riveting peoples’ attention, and bringing awareness to divergent memories, reality glitches, and alternate histories. It’s been taking off at an exponential pace between July 2015 and July 2016, as we can see when viewing the Google Trends graph for “Mandela Effect” for that time period. What this means is that for the first time since some of us have been talking about reality shifts, this topic is getting ready to burst onto the public scene. Part of the “down” side of all the publicity is that some web sites and self-professed gatekeepers of truth, such as the Snopes coverage of the Mandela Effect, have jumped to the conclusion that the Mandela Effect can be explained away as simply being false memories, or what some psychologists call “confabulation.” As explanations for reality shifts and Mandela Effects go, “confabulation” might not be the worst, but it definitely does not explain why, for example, some people remember a scene from the James Bond movie, Moonraker, in which a young blonde girl with pigtail braids and braces shares a romantic moment with the character “Jaws”—with both of them noticing how they share a good deal of metal in their smiles. Now there is no such scene because the blonde girl, “Dolly” no longer wears braces in the movie at all. This is confounding to San Diego City Beat’s Tom Siebert Technology and Memory Down the Rabbit Hole who noticed this change to that memorably classic-yet-cheesy scene.

You can read the companion blog post to this video in its entirety at: http://wp.me/pbqQk-RE