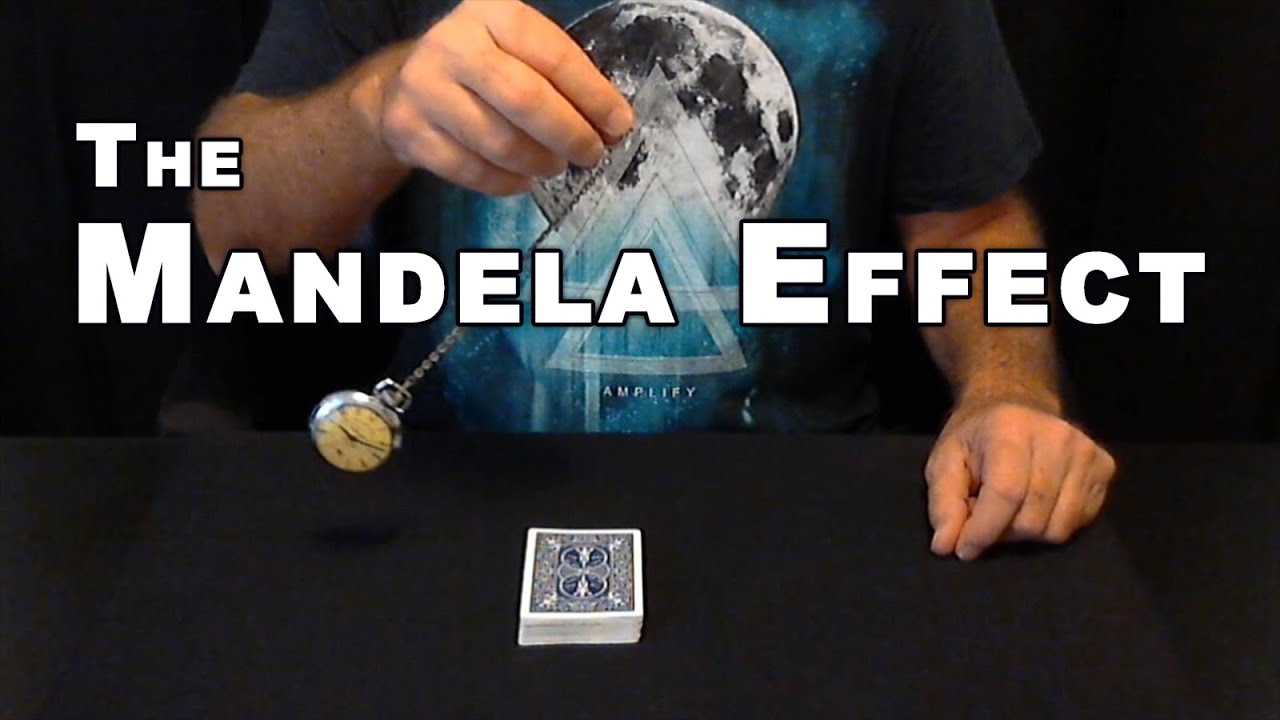 Are We Hypnotized (Card Magic) ~ The MANDELA EFFECT

(mes.mer.iz.ed) 1. to attract or interest you so much that you do not notice or pay attention to anything else around you.

“It’s easier to fool someone, than it is to convince them they’ve been fooled.” ~ Mark Twain

The fight-or-flight response (also called the fight, flight, freeze, or fawn response in post-traumatic stress disorder, hyper arousal, or the acute stress response) is a physiological reaction that occurs in response to a perceived harmful event, attack, or threat to survival.

The Mandela Effect ~ The 9th Card Down … https://youtu.be/lVWsYXQfaTY

The Mandela Effect ~ Deal With ME … https://youtu.be/ah-ME0XZMOo