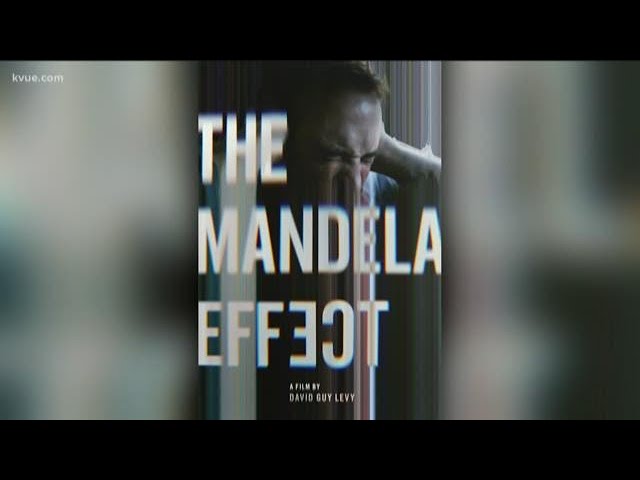 “The Mandela Effect” premiered at the Austin Film Festival, and actors Charlie Hofheimer and Robin Lord Taylor spoke with KVUE along with writer and director David Guy Levy.

KVUE is Austin’s ABC affiliate station and has been delivering local news for Central Texans since 1971. Today it is owned by TEGNA, Inc., which reaches approximately one-third of all television households in America. http://www.kvue.com