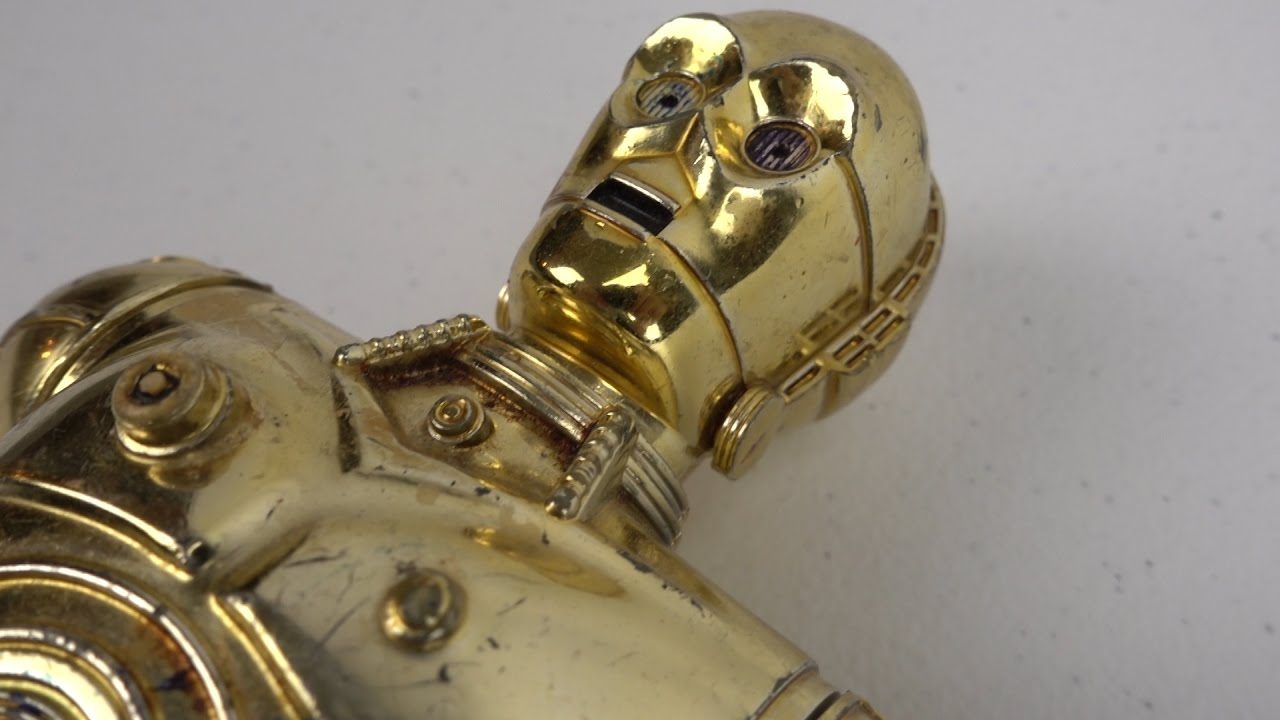 Could the Mandela Effect be nothing more than a mass awakening of consciousness? Or something more?

Guys. Guys. I thought I was a hardcore Star Wars fan.

I distinctly remember both of C-3PO’s legs being gold.

After rewatching the original episodes before the Force Awakens was released, I noticed that now C3PO’s right leg is silver. When did that change and how did the color in the original film change? Or had it always been silver? It was such a noticeable difference from what I remembered: that both of his legs were always gold.

A few days ago I ran up on this recent phenomenon sweeping the internet called “The Mandela Effect.” The Mandela Effect is essentially where large numbers of people remember a certain detail or event in history vividly but inaccurately in their minds.

So I instantly thought, ahah, I have some old toys. Let me see what they say. If the leg had been silver in 1977, shouldn’t the toys of the time reflect that?

So the first one you’ll see here is a 12″ C3PO that I bought from a yardsale a few years back. Both of his feet are broken off due to some heavy play by the previous owner, but look at his calf area. Gold. Made in 1978. The year after the movie was released.

Does it seem weird that the silver leg was not included?

Having a silver leg would have been an iconic part of C-3PO. It would have been the most prominent feature of the character. He would be well known for it. Toys in 1978 would have made sure his right leg was silver, surely.

What do you guys think? Were his legs gold or has one always been silver?

Copyright Disclaimer Under Section 107 of the Copyright Act 1976, allowance is made for “fair use” for purposes such as criticism, comment, news reporting, teaching, scholarship, and research. Fair use is a use permitted. “Fair Use” guidelines: www.copyright.gov/fls/fl102.html