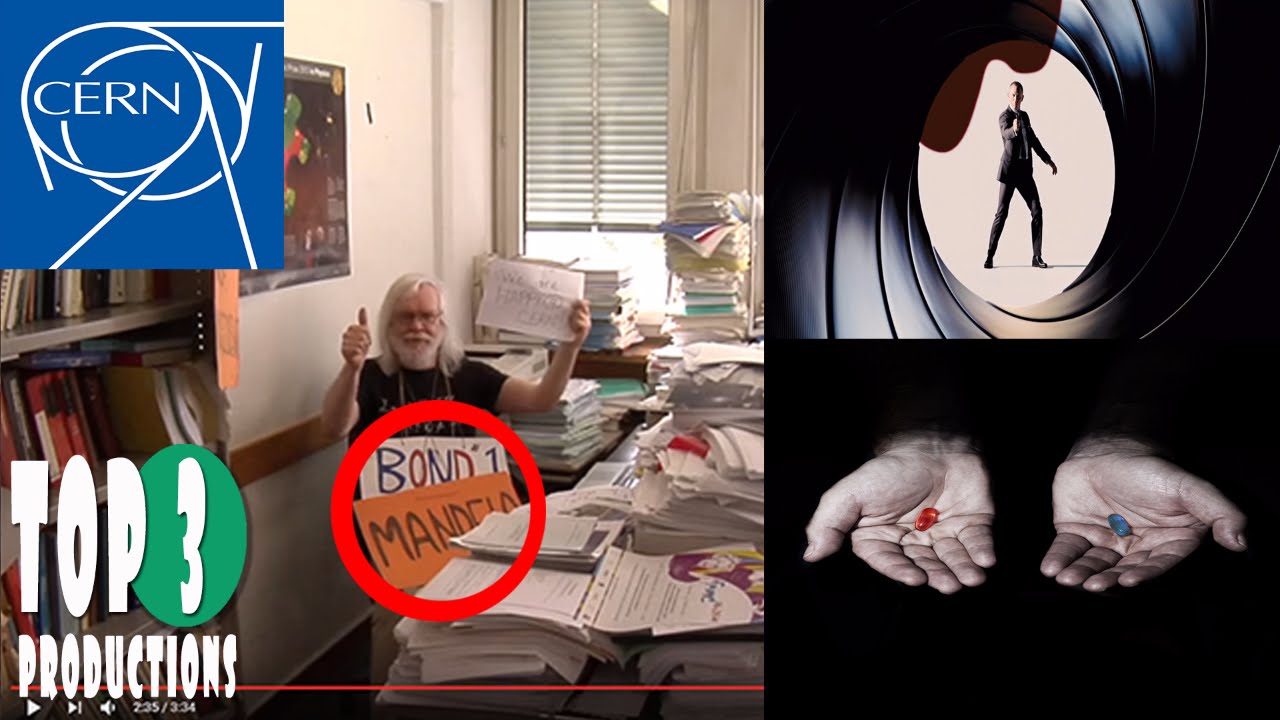 Is the European Organization of Nuclear Research or as its better known CERN responsible for the Mandela effect? That has been a theory put forward by many people that are looking for a possible explanation for many changes they are certain have accrued in their reality. The large hadron collider or LHC for short which is operated by CERN is the single largest, and debatably the most powerful machine ever created by humanity.

In 2012 it made a major discovery by confirming the existence of the Higgs Boson a subatomic particle which is part of the building block of the universe AKA God Particle which will give us a better understanding of our universe. Since this discovery the LHC has been upgraded to ramp up the power and was able to create a new powerful collision of 13 TeV’s combined which is currently the world record. Such experiments might eventually lead to the discovery of Dark matter, and the confirmation of parallel universes.

It is also this tremendous amount of energy needed for these experiments that many are theorizing might be cording the very fabric of our universe, and unintentionally having reality altering side effects such as the Mandela effect. But is such thing really possible, or is it just an outlandish theory? No one knowns for sure, as all these experiments are largely in the realm of the unknown. However, some conspiracy theorist have gone as far as saying they believe the physicists at CERN know of the side of effects these experiments are causing and might even be mocking us.