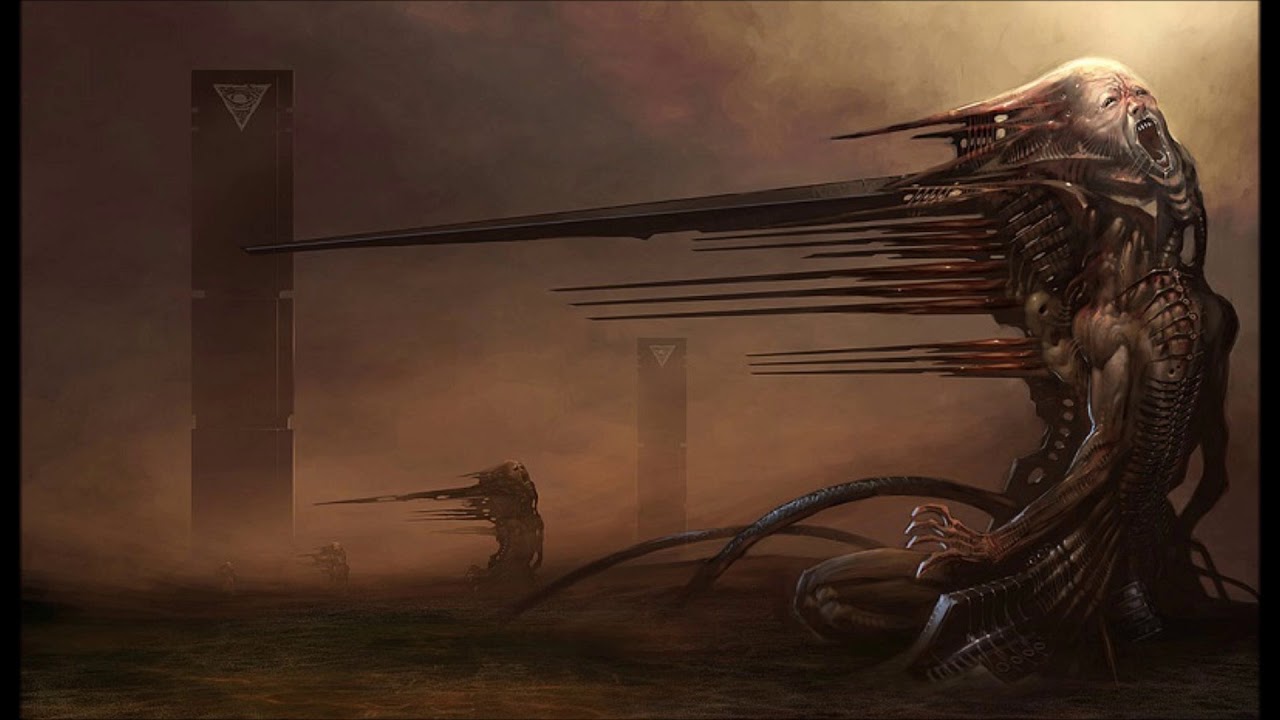 Producer, writer and director Paul Davids has written numerous books including six Star Wars sequel books for Lucasfilm. In the first half, he discussed his latest work “Blowing America’s Mind”
He very well could be “The Last Jedi”

In the latter half, former minister for the Assemblies of God Church, Jeffrey Daugherty, talked about such topics as ancient Reptilian gods, the Mandela Effect, and how passages in the Bible may be describing computers, AI, and robots.

The idea of reptilians was popularized by David Icke, a conspiracy theorist who claims shape-shifting reptilian aliens control Earth by taking on human form and gaining political power to manipulate human societies.