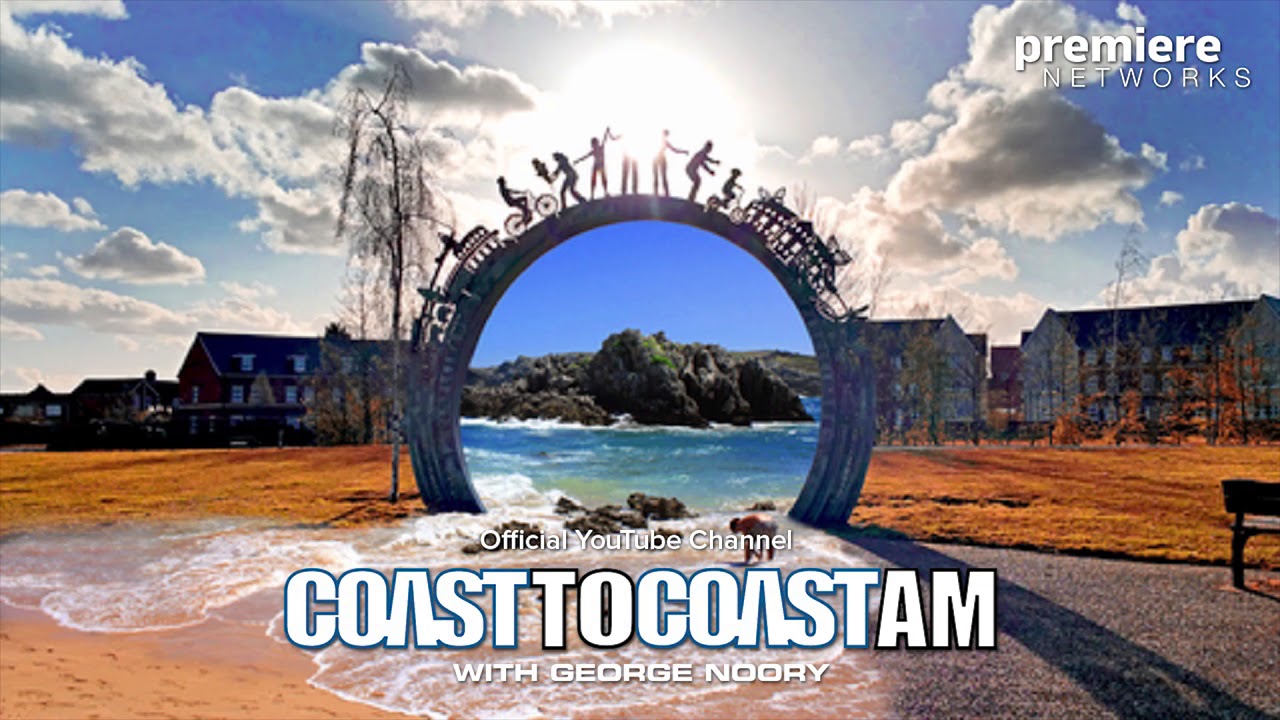 Coast to Coast AM September 10, 2017. In the first half, author and researcher Roy Horne joined Richard Syrett to talk about his study of the Mandela Effect, an unexplained phenomenon that you may have experienced: those curious instances in which you are sure you remember something in a particular way, but it turns out to be different. The instance in which the effect is named after concerns a shared memory that Nelson Mandela died in prison rather than being released and eventually becoming South Africa’s president.

To listen to the full show or learn more about the featured guests, become a COAST INSIDER at https://www.coasttocoastam.com/coastinsider to get the best of the Coast to Coast AM podcast hosted by George Noory. A media phenomenon, Coast to Coast AM deals with UFOs, strange occurrences, life after death, and other unexplained (and often inexplicable) phenomena.