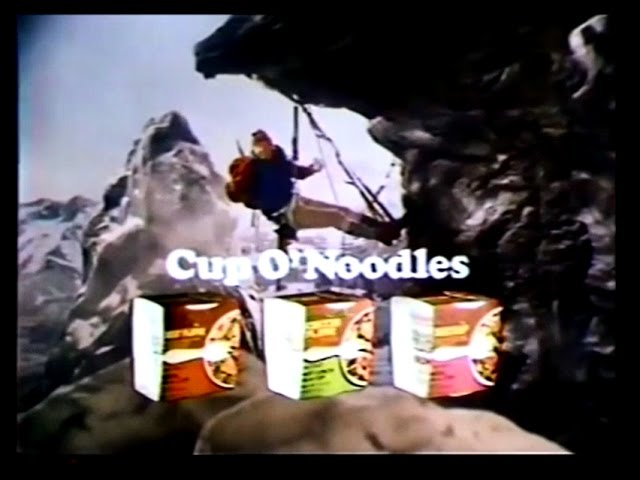 Cup O Noodles or Cup Noodles? I had never heard of the Mandela Effect until people started posting comments about it on some of my videos. One of them is the Cup Noodles vs. Cup O Noodles debate. I always remembered it as Cup O Noodles and in fact, it was until 1993. Then it was changed. Here is an old commercial from the mid 70’s showing that it did, in fact, used to be Cup O Noodles. I don’t know if I believe this stuff about the Mandela Effect, but what do I know? Lol It WAS Berenstein Bears, right? 🙂