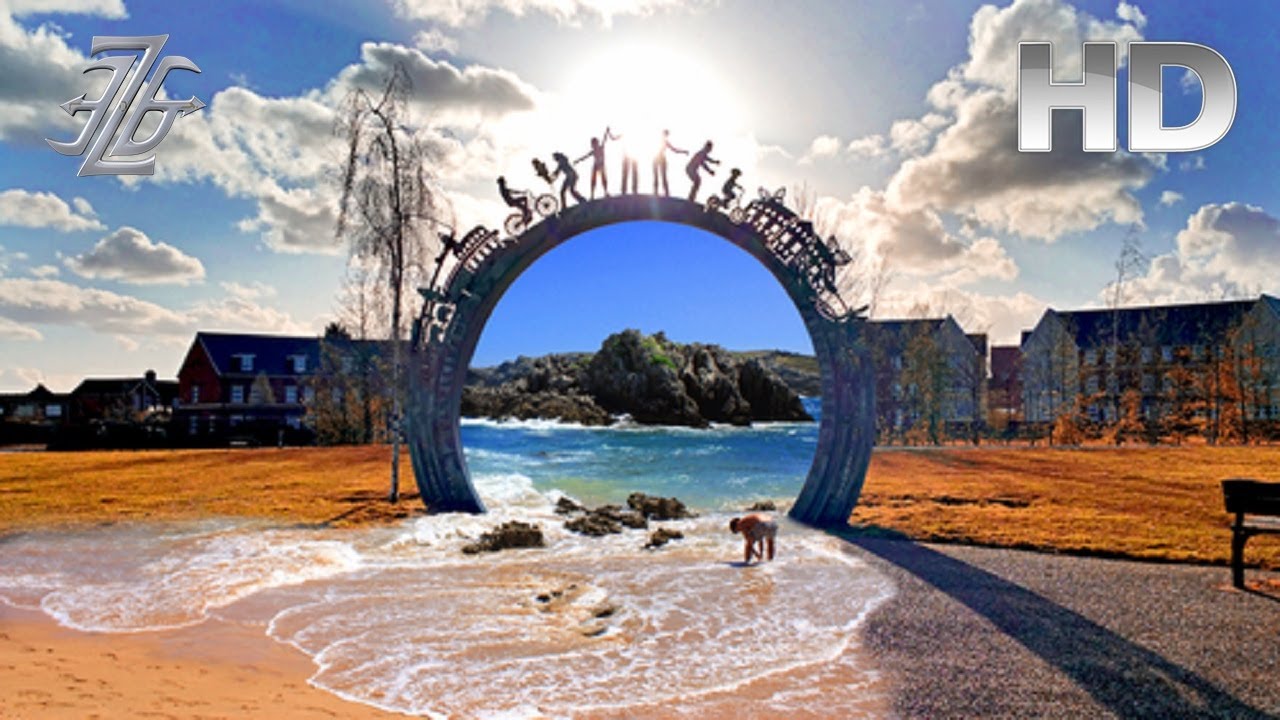 This video is previously unseen on youtube, it will give mind boggling examples of the Mandela Effect that have not been heard before. The Mandela Effect refers to a phenomenon in which memories of past events are different to what we perceive to be true, these memories are caused by parallel universes spilling into our own. This video will offer proof that the Effect is real and widespread.

According to the theory, such memories are accounted for by something such as a time travel or a quantum ripple created by changing history and creating sci-fi-style alternate realities. Moreover, that some of us have moved between those realities, hence remembering things that have been written out of our current timeline. Has it ever happened to you that you had a clear memory of something that never happened or it happened in a different way?