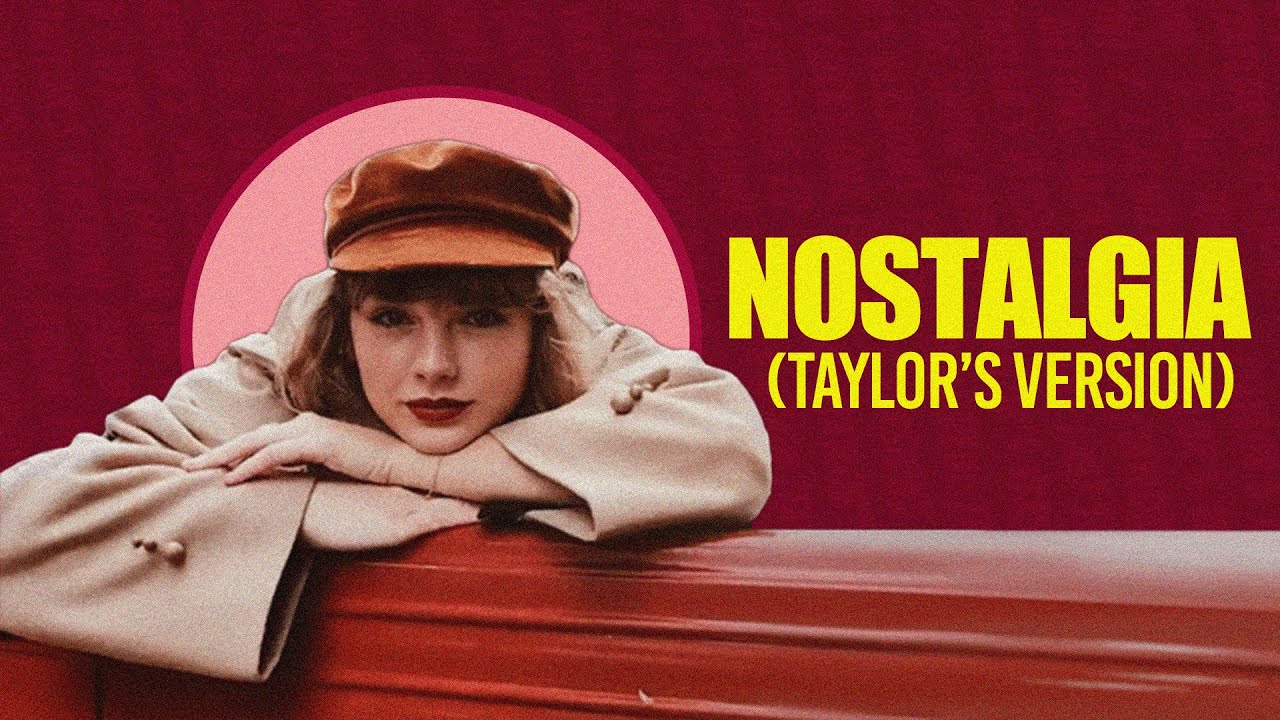 How to remember your life with Taylor Swift : A Study in Nostalgia

Taylor Swift’s latest album release: RED (Taylor’s Version) is here. It’s a re-release of her 2012 hit studio album by the same title (Red) along with a 10 minute version of All Too Well, accompanied by a 15 minute short film. For me, music and lyrics hold a strong state in memory recall. So with the new old songs released by Taylor Swift, I was ready to go back in time to 2012. But that wasn’t the case, even with the same set of songs, this rendition of Red was different, as if everything had changed. What followed that was a study in understanding memories, nostalgia how music and lyrics can change their meaning over time, and how false memories (closely related to the Mandela effect) can be a good thing.

So here’s presenting Taylor Swift : A Study in Nostalgia.

Thank you for Watching.

The Science of False Memory
https://g.co/kgs/pL5JqF

Why we remember so many things wrong
https://www.newyorker.com/science/maria-konnikova/idea-happened-memory-recollection