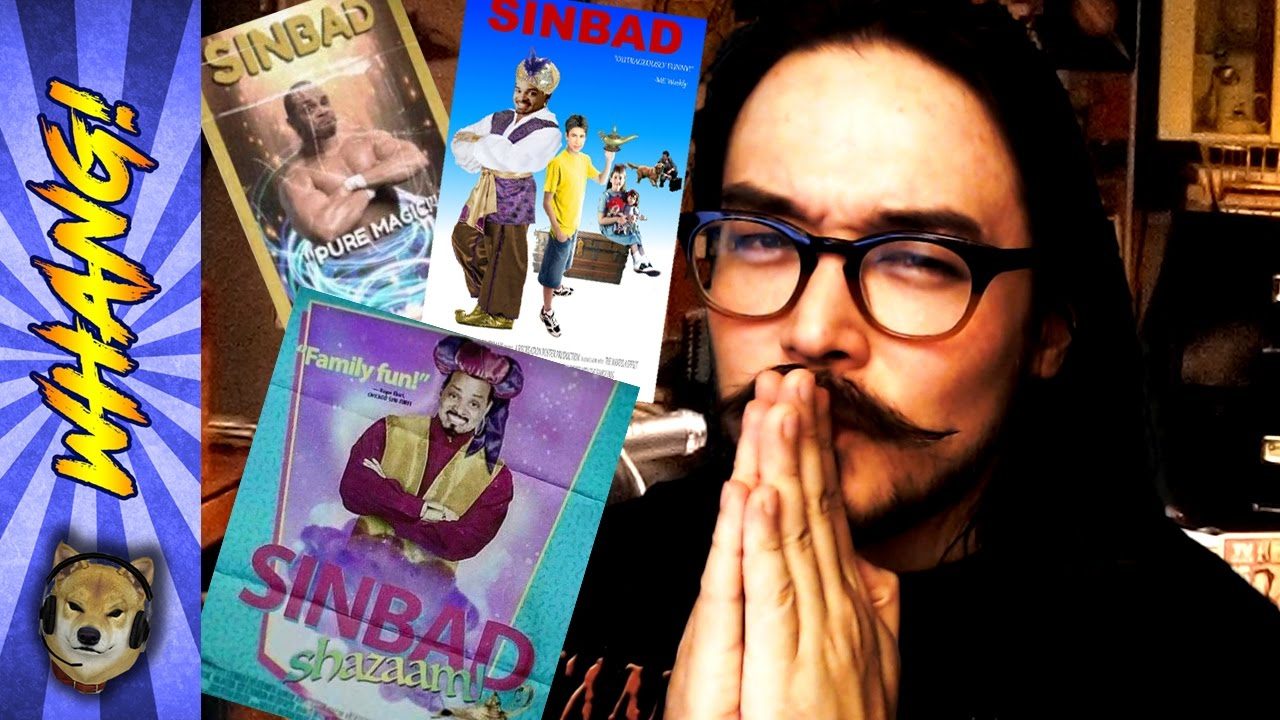 Ironically, quite a few times, people who agreed that there was a Sinbad genie movie, but disagreed on the details would accuse each other of remembering incorrectly. The irony is strong.

Funny enough, with so much talk about this elusive Sinbad genie movie, Sinbad has alluded to the possibility of making an actual genie movie just to shut people up.