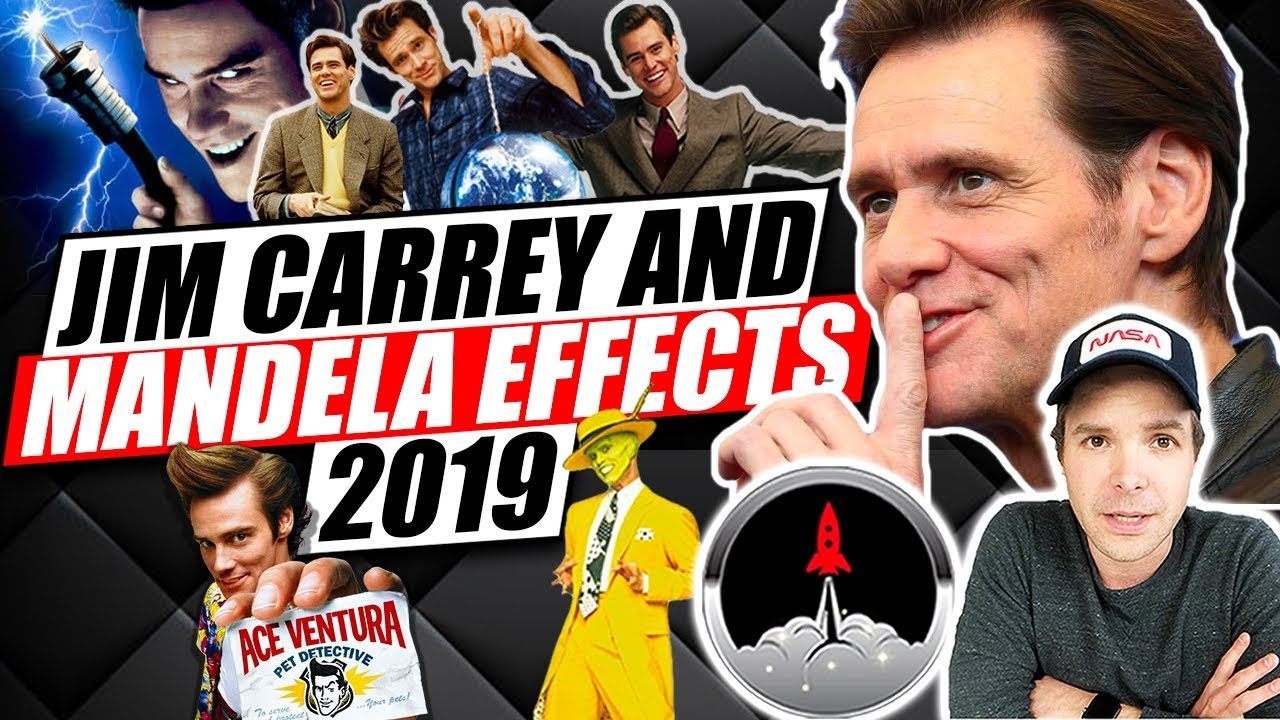 “The Grinch Who Stole Christmas”

“How The Grinch Stole Christmas”

Jim Carrey spoofed this in “The Mask”.

Objects In Mirror May Be Closer Than They Appear.

Objects Are Closer Than They Appear.

The monopoly guy had a monocle.

The monopoly guy never had a monocle.

“Hello Clarice” was said by Anthony Hopkins in “The Silence Of The Lambs”.

“Hello Clarice was never said by Anthony Hopkins in “The Silence Of The Lambs”.

Jim Carrey spoofed this in “The Cable Guy”.

Clint Eastwood said “Do I feel lucky?” In “Dirty Harry”.

Jim Carrey spoofed this in “The Mask”.

No “M” on Mighty Mouse’s chest.

Kirk said “Beam me up, Scotty.”