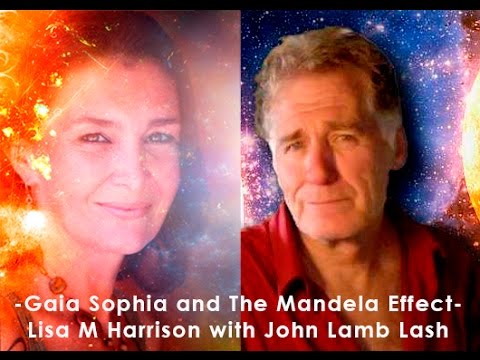 John Lamb Lash, Gaian shaman and leading proponent of the Gnostic message in our time addresses the phenomenon widely known as the Mandela Effect from the telestic perspective.

With at least 100’s of 1000’s of people around the world experiencing alterations to our reality, many and varied hypotheses have been put forward as to it’s origins and ultimate effect. One theory that has not been explored in depth is that the planet it/herself is responsible.

John also covered the identity of Lucifer, Satan and even Baphomet as the background narrative to understanding Sophia’s Correction and the Mandela Effect.