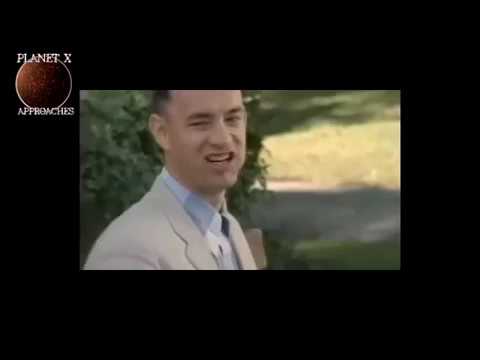 After seeing this can anyone deny that something fishy is going on? This is PROOF that Tom Hanks said “IS like a box of chocolates” in the movie Forest Gump. The Mandela Effect is Real!

PLEASE LIKE AND COMMENT – Youtube has changed the way they promote videos with the algorithm heavily favoring videos with likes/dislikes and comments. So, please help us bring you more great comment by liking and commenting. Its free! Thank you!