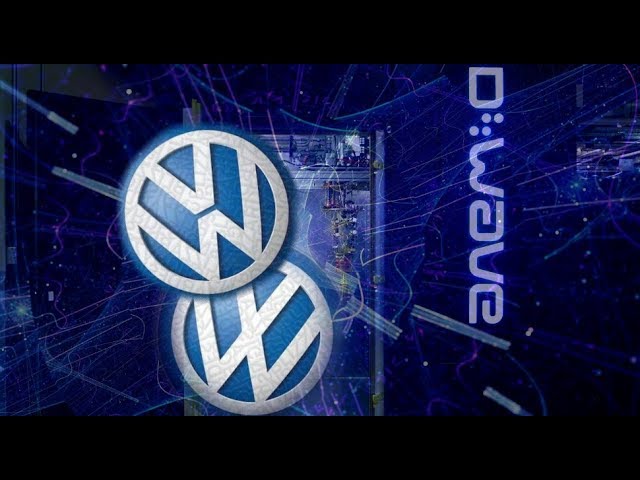 The Mandela Effect D-Wave Systems and the VW Connection
Apr 16, 2017

Summary
The quantum computing environment that D-Wave Systems enables leads to questions about its swift rise, its funding sources, the government ties of its leadership, who its customers and collaborators are, and how its timeline corresponds so well to increasing Mandela Effects such as the Volkswagen Mandela Effect.

Description
The quantum computing environment that D-Wave Systems enables leads to questions about its swift rise, its funding sources, the government ties of its leadership, who its customers and collaborators are, and how its timeline corresponds so well to increasing Mandela Effects such as the Volkswagen Mandela Effect. In this video, Quinn Michaels points out how D-Wave’s patterns parallel what people have perceived as Mandela Effects, as well as how the company’s sudden surge in progress and connections to CIA and government agencies are notable.

D-Wave was a small and virtually unknown company founded in 1999 that was still receiving venture funds from investors such as the CIA’s In-Q-Tel when they surprisingly reached the #4 rank for patent portfolios (behind only IBM, HP, and Fujitsu) by 2013.

D-Wave’s first system, a low-powered 512 Qubit D-Wave, was released in 2010. Most people’s accounts of the Mandela Effect began in 2010. Other timelines may feature variations of this machine and thus see varying degrees of shifts that cause the perception of Mandela Effects.

In 2011, they were still receiving venture capital because they didn’t have a viable product, yet their patent portfolio reached more than 100 patents by 2013 and were at full production by early 2014. They had an unusually swift rise to production and signing deals after 12 years in development. This raises questions about how they achieved so much during a short period of time.

In 2015, D-Wave doubled the power of its quantum computer. In 2017, they doubled the power again, and The Volkswagen Group became first automaker to collaborate with D-Wave on traffic flow optimization research project for a smart mobility program on the D-Wave computer. The business link between Volkswagen and D-Wave is striking in light of the number of people who have described varying perceptions about Volkswagen, particularly its icon.

Other 2017 announcements by D-Wave were that its system would be installed at the Quantum Artificial Intelligence Lab run by Google, NASA, and Universities Space Research Association, that D-Wave and Virginia Tech would collaborate on quantum computing, and that it sold its first D-Wave 200Q Quantum Computer to Temporal Defense Systems. Thus the company rose from obscure to highly connected and poised for high profits in a very short time.

Temporal Defense Systems (TDS) has a peculiarly sparse company profile and a webpage that’s currently unavailable. It calls itself the “leading edge cybersecurity firm solving security problems for govts and commercial enterprises” and employs the motto “Your world is at their fingertips”. They claim to supply “next generation security” and have leadership that includes former government officials from the FBI, CIA, JTTF (Joint Terrorism Task Force).