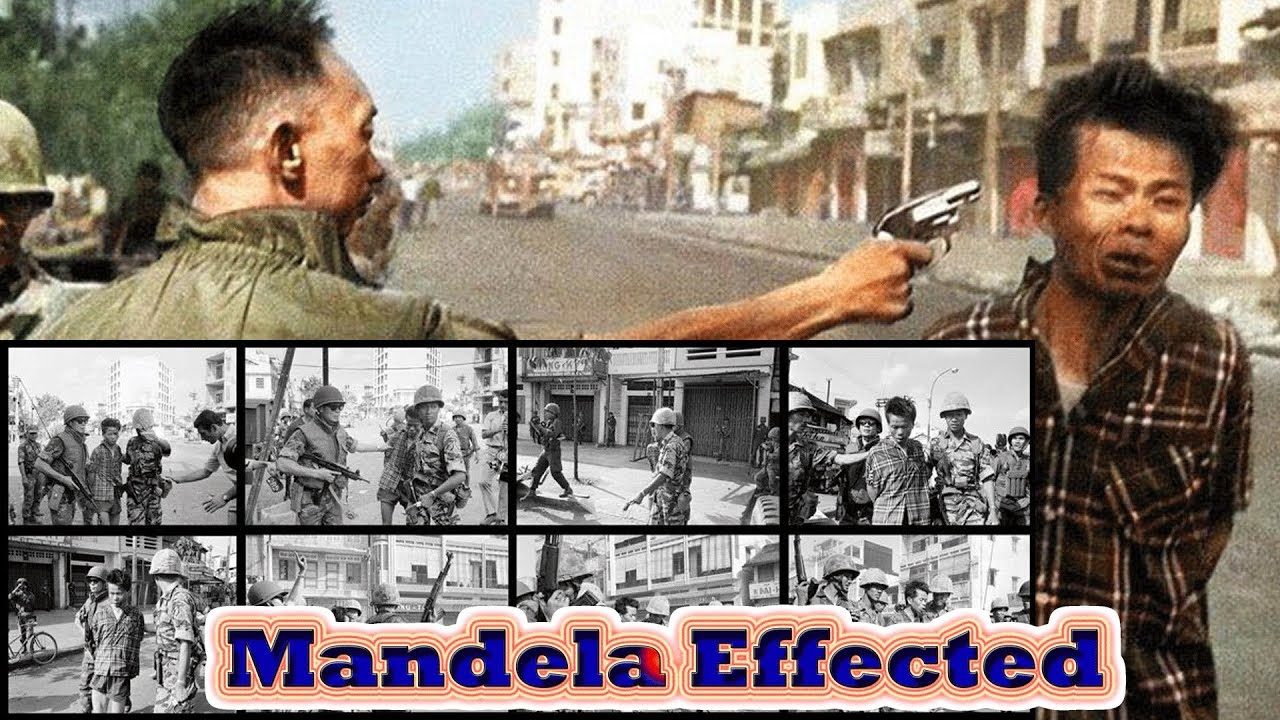 The act was stunning in its casualness. Associated Press photographer Eddie Adams was on the streets of Saigon on February 1, 1968, two days after the forces of the People’s Army of Vietnam and the Viet Cong set off the Tet offensive and swarmed into dozens of South Vietnamese cities. As Adams photographed the turmoil, he came upon Brigadier General Nguyen Ngoc Loan, chief of the national police, standing alongside ­Nguyen Van Lem, the captain of a terrorist squad who had just killed the family of one of Loan’s friends. Adams thought he was watching the interrogation of a bound prisoner. But as he looked through his viewfinder, Loan calmly raised his .38-caliber pistol and summarily fired a bullet through Lem’s head. After shooting the suspect, the general justified the suddenness of his actions by saying, “If you hesitate, if you didn’t do your duty, the men won’t follow you.” The Tet offensive raged into March. Yet while U.S. forces beat back the communists, press reports of the anarchy convinced Americans that the war was unwinnable. The freezing of the moment of Lem’s death symbolized for many the brutality over there, and the picture’s widespread publication helped galvanize growing sentiment in America about the futility of the fight. More important, Adams’ photo ushered in a more intimate level of war photojournalism. He won a Pulitzer Prize for this image, and as he commented three decades later about the reach of his work, “Still photographs are the most powerful weapon in the world.”

Please check out my PATREON PAGE. This is now the only way to access Live Streams and help to protect people within the community. Times have shifted in an odd way.
https://www.patreon.com/mandelaaffected

If you would like to donate, please use the link below:
https://www.paypal.com/cgi-bin/webscr?cmd=_s-xclick&hosted_button_id=JCS7U5WZDMHVW