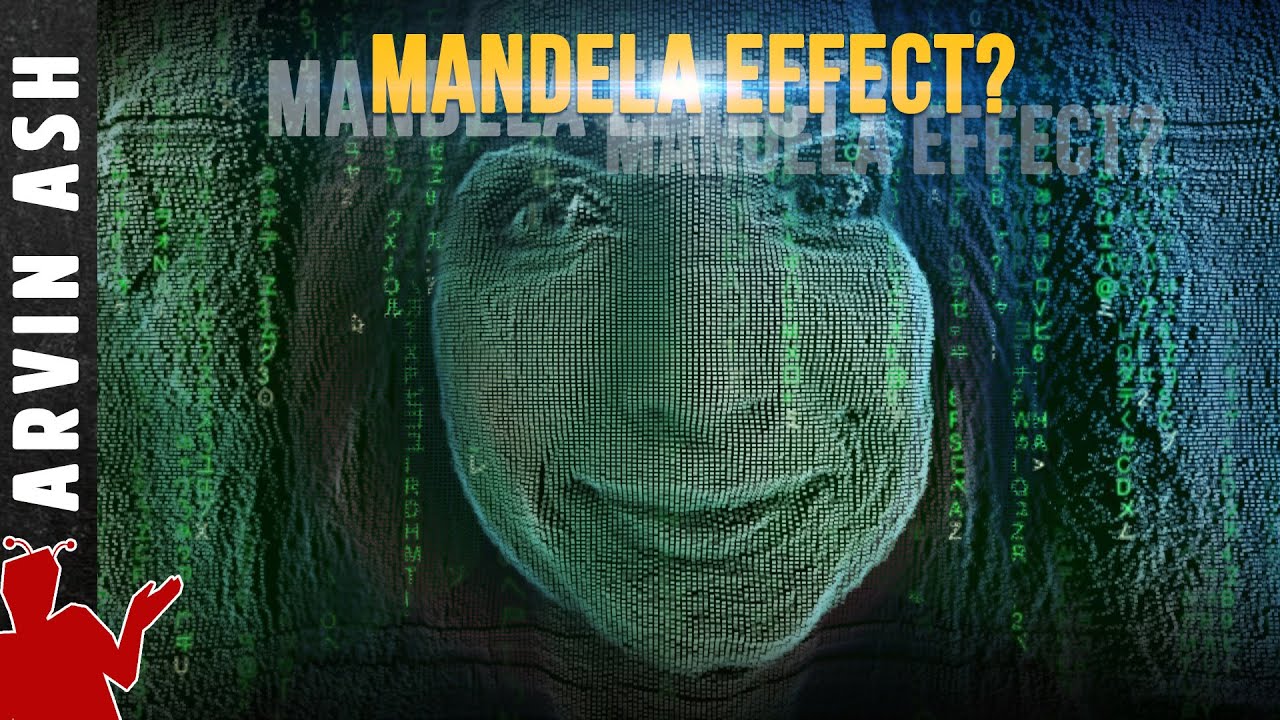 Go to https://brilliant.org/ArvinAsh/ to sign up for free. And, the first 200 people will get 20% off their annual premium membership.
The term, “Mandela effect” was coined in 2009 by Fiona Broome, a “paranormal consultant.” She published a website where she described remembering Nelson Mandela, who had been an imprisoned leader of the anti-apartheid movement in South Africa, dying in prison in the 1980s. Broome could describe details, but in reality Nelson Mandela had not died. He was released in 1990, and went on to become president of South Africa. He died recently in 2013. Broome learned that many people shared the same memory.

How is it possible that so many people could share the same false memory? Broome has several theories. It could be due to the many worlds theory of quantum mechanics. If a near infinite number of parallel universes exist, then there could be a world where these false memories are correct.

Broome’s second theory is that this could be a sign that our world is a simulation, and there’s some type of glitch in the matrix, where history was rewritten.

Let’s look the possibility of the multiple universes and glitches in the matrix may be causing this. The many worlds interpretation is the concept that the universe splits every time a quantum outcome occurs. This can lead to a near infinite number of universes where anything that is not forbidden by the laws of physics can potentially occur, including a universe in which Nelson Mandela may have died in prison in the 1980’s. But the theory absolutely forbids any communication or information transfer between universes. This would violate not only the laws of quantum mechanics, but also basic conservation laws.

What about the idea of a glitch in the matrix? This is like the holodeck on Star Trek. Maybe our reality is a computer simulation, and we are remembering something that actually happened, but there is a program error.

This is plausible, because theoretically we could be living in a simulation. But if true, the programmers could simply restart the program from a point prior to the glitch. You would not have a memory of this because the program that runs your brain would also restart from that same point. Your new simulated memories would not have formed yet. So the idea that the simulators or the matrix is playing trick on us, is unlikely, unless of course they were trying to simulate this exact Mandela effect. But this is not testable.

Is there a simpler explanation? Science indicates that there is. This has sto do with not only how our brains are wired to store memory, but also the psychology of our thought processes. Memories are organized in the brain so that similar memories are stored in nearby neurons. This framework of the brain is called schema. This was reinforced by a 2016 study that used MRI to take a glimpse inside the brain on how memories are formed. And it showed that similar words are stored in adjacent areas of the brain.

So for example, Mandela didn’t die in prison, however, Steve Biko was also a South African anti-apartheid activist, imprisoned during the same time as Mandela. He was arguably as famous as Mandela at the time. The only difference is that that Biko died in prison. Maybe his was the death many people recalled.

Memory is constructed, not reproduced. So what happens is that when you recall memories, this can trigger other related memories in the brain. This could explain the memory that people have about “Jiffy” vs “Jif” peanut butter. There is a similar sounding brand called “Skippy” peanut butter. And when recalling the name, the brain may be combining two different bits of information and causing the recall of a fictitious Jiffy brand, instead of Jif.

Memories are not permanent, but fluid. They can be influenced by our expectations.So one explanation for the Barenstain vs. Barenstein memory is that names ending in “stein” are far more common than names ending in “stain.” People’s expectation is that it was barenstein not barenstain, so that’s what they recall.

There are websites and facebook groups for example, that create communities based around misinformation. This selective exposure has been studied, and has shown that we are more likely to remember false events when they fit into our pre-existing beliefs and opinions.

Facts don’t seem to change people’s memories or opinions. Frequently reported misinformation can become reality. And the viral power of the internet can magnify these false narratives.
#mandelaeffect

Memories are notoriously unreliable. They are vulnerable to false narratives and suggestions. A 2020 study showed that hoaxes and rumors won out over the truth about 70 percent of the time. We have to be careful to not only not let it harm us as individuals, but not let it harm society as well. 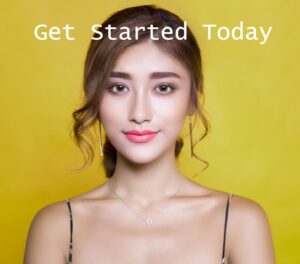 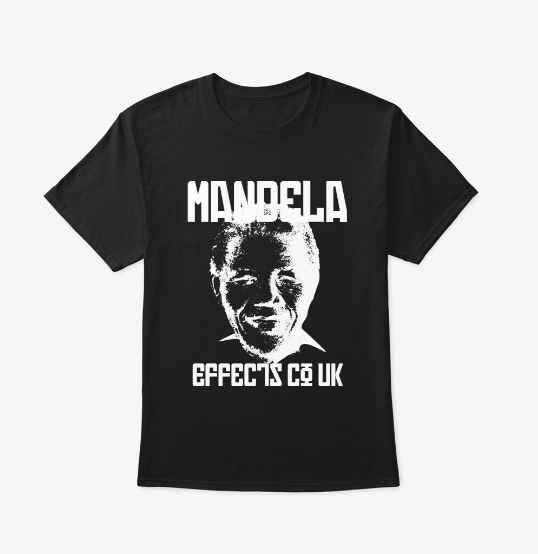 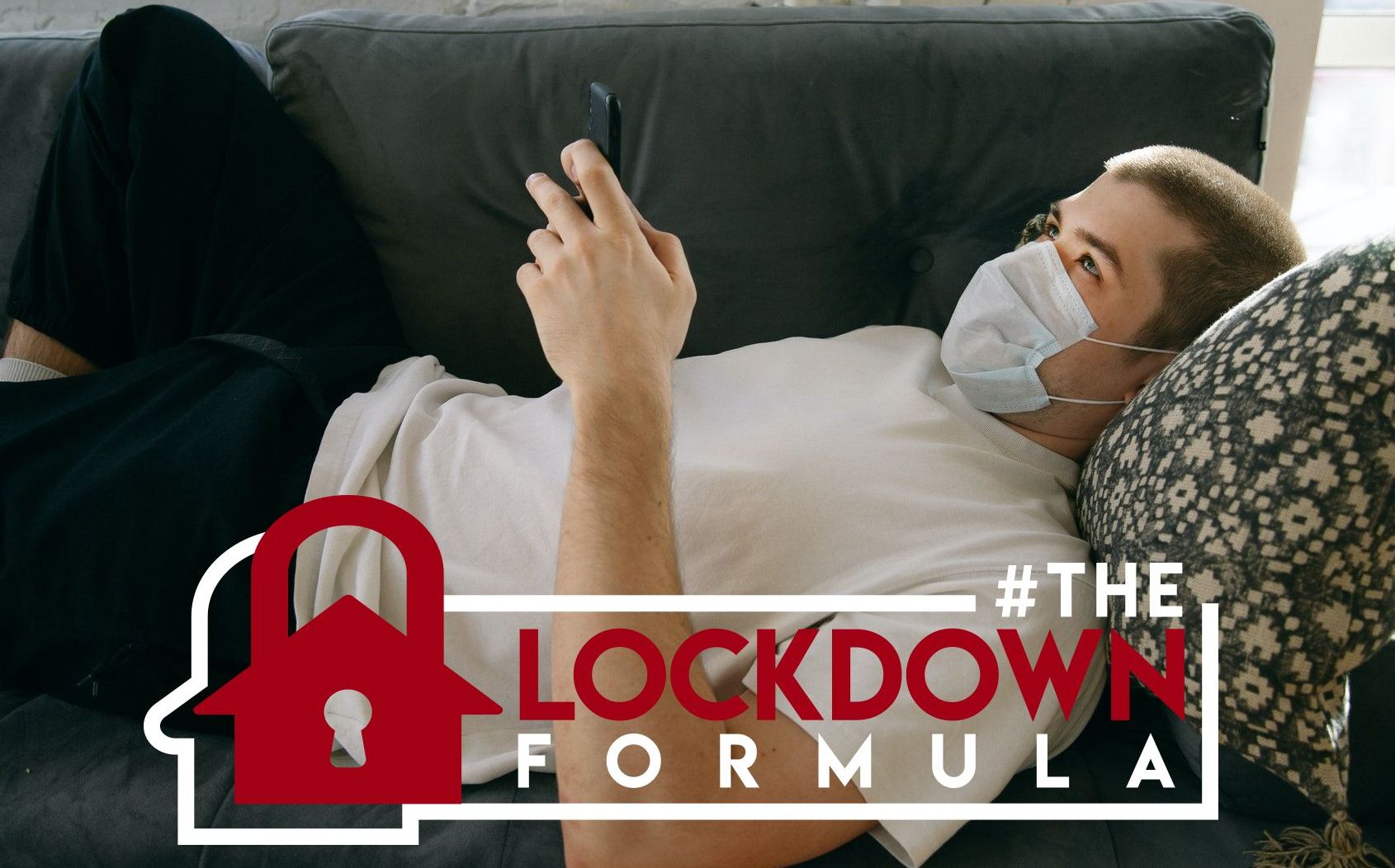 Please leave your email address if you would liek to be notified of new posts, thank you!

You have Successfully Subscribed!