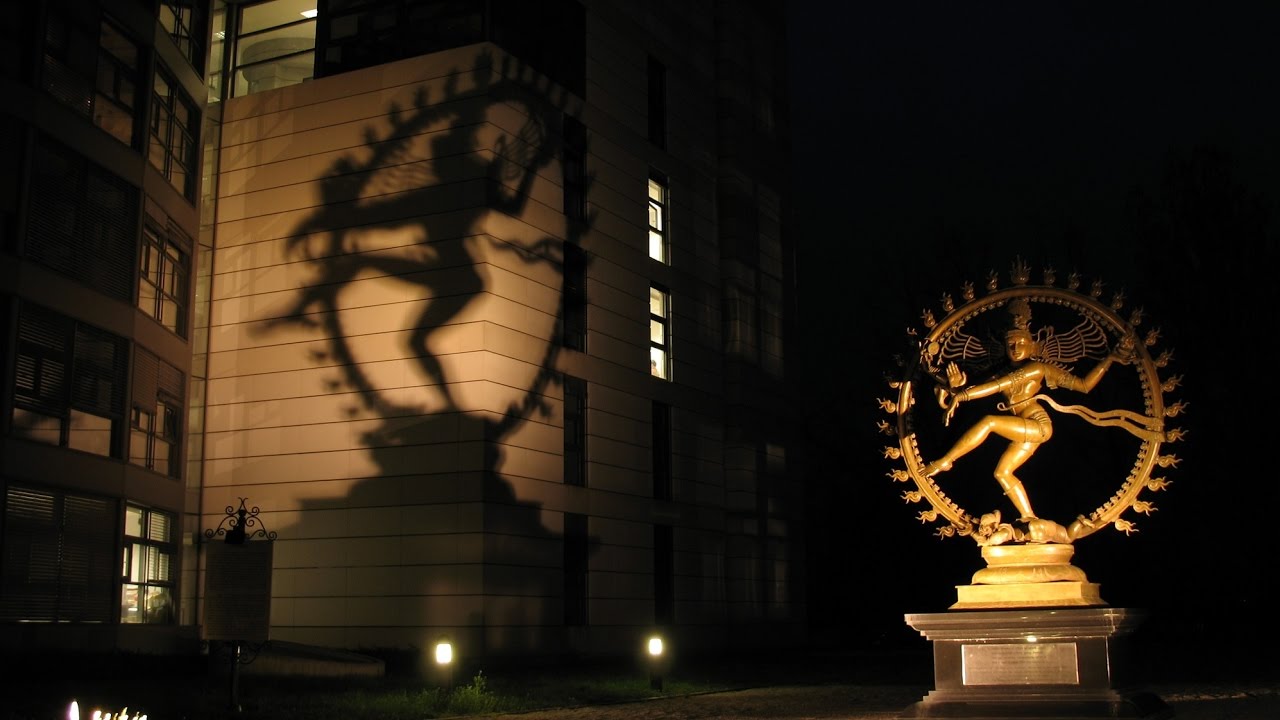 One year ago, the Berenstein / Berenstain Bears “Mandela Effect” came to my attention and we covered the strange phenomenon that we’ve identified as “Mass Identical Misrememberings.” Over the last year, we’ve recorded numerous instances of the Mandela Effect appearing in many other avenues of life – from the Wizard of Oz to AAAA batteries, and even to a wife who claims their husband is no longer the person they’ve married.

Nine years ago, the invention of Quantum Computing arose and the capability for Humanity to tap into parallel universes became a reality. Also, nine years ago the Large Hadron Collider at CERN went online. Since then, odd discrepancies between our mutual consensus of what reality is have appeared. Is one of these scientific pursuits responsible for shifting us into a parallel universe?

The evidence is mounting that many individuals disagree with the generally accepted “truth” of our reality.

Creepy rituals conducted at CERN, evidence that CERN knew the Mandela Effect was an objective of their agenda, and a quantum physics perspective from a young man who claims our universe was “destroyed” and then shifted into an alternate wordline – how do we account for this evidence that there are strong indications our worldline has shifted – and our prior universe may in fact have been destroyed and visitors from that universe now exist in our current reality?