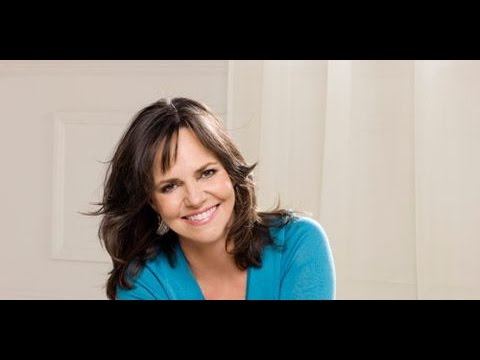 Mandela Effect – The Sally Field CERN Connection. How Sally field and her Mandela Effects are connected to CERN. Plus, Ed Mcmahon and much more.