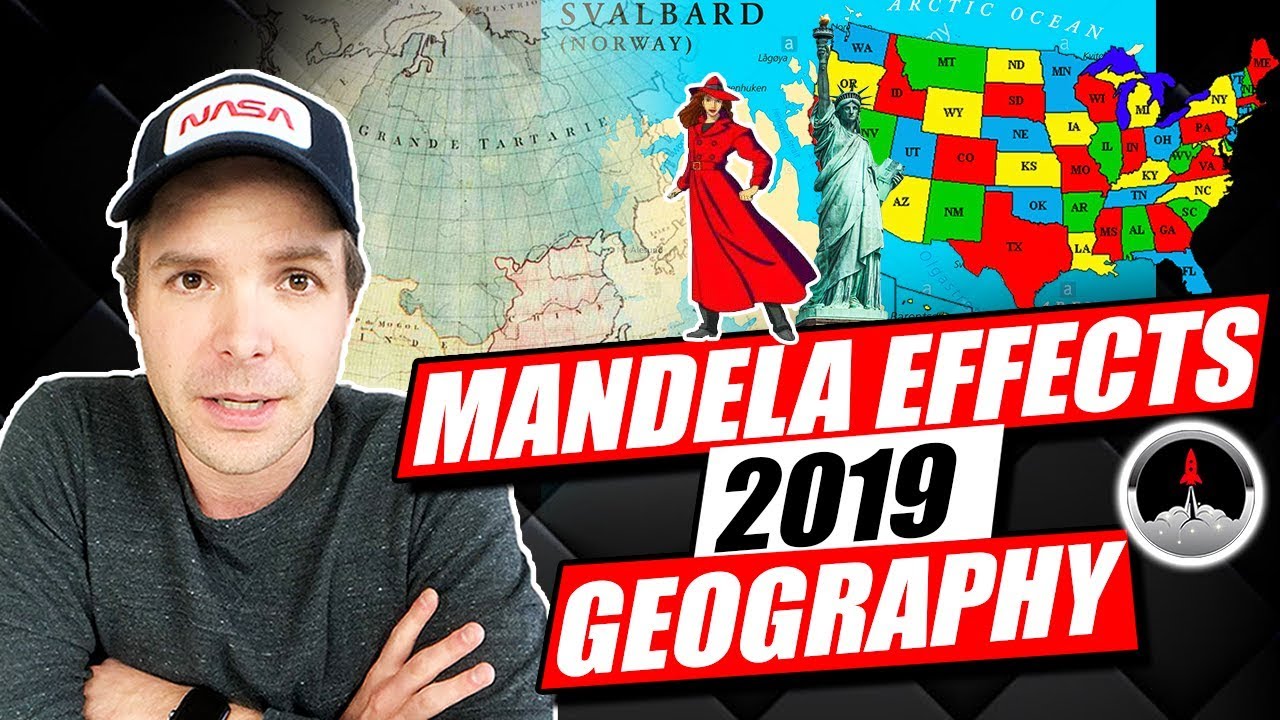 Mandela Effects 2019 Geography // I’m excited to share some more Mandela Effects that are affecting people everywhere. This set in particular looks at how geography and landmarks seem to be different than what people remember. Please comment and let me know which ones you remember and which ones you don’t.

2.
Mandela Effect: The country Grande Tartarie never existed.
Current: Grande Tartarie was a country larger than Russia that existed from the middle ages up until the mid 1800’s.

4.
Mandela Effect: New Zealand was northeast, west, or southeast but closer to Australia. Australia was also further south of Asia.
Current: New Zealand and Australia have always been in their current locations.