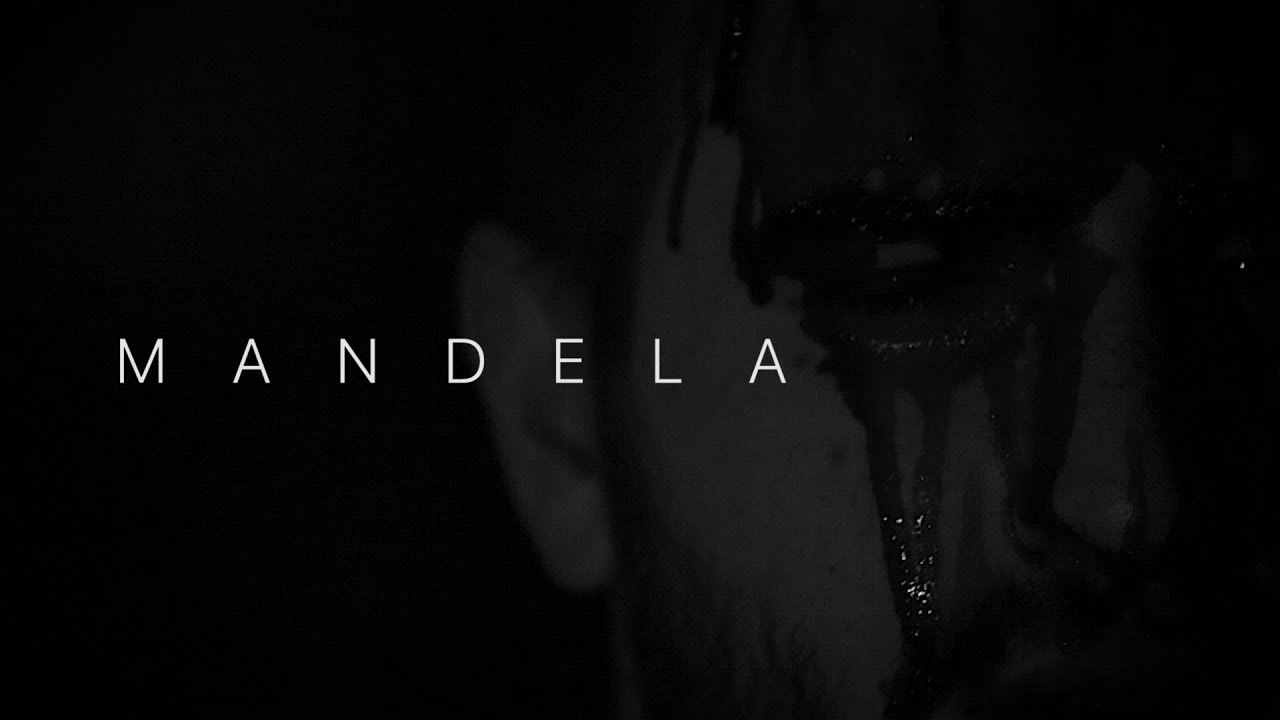 Ever heard of the Mandela Effect? I had been studying this interesting phenomena for quite some time. So, when the opportunity came up through school to make a short film, I began writing a script right away. I’ve been out of the film making game for quite some time; the last time being Imagination which was done nearly two years ago now. Anyway, ‘Mandela’ takes the “false memory” effect that is the Mandela Effect and amplifies it to bring you a pretty entertaining short. Hope you all enjoy!