I came across a snippet of a South African educational book published on 1 October 1991 and mentions that Nelson Mandela died on 23 July 1991.

Yet, words like reconciliation and the new South Africa simply were not long enough to bridge the vast differences between blacks and whites. The chaos that erupted in the ranks of the ANC when Nelson Mandela died on the 23rd of July 1991 brought the January 29th 1991 Inkatha-ANC peace accord to nothing. It lacked one thing. It lacked the last realisation. 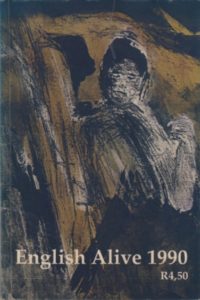