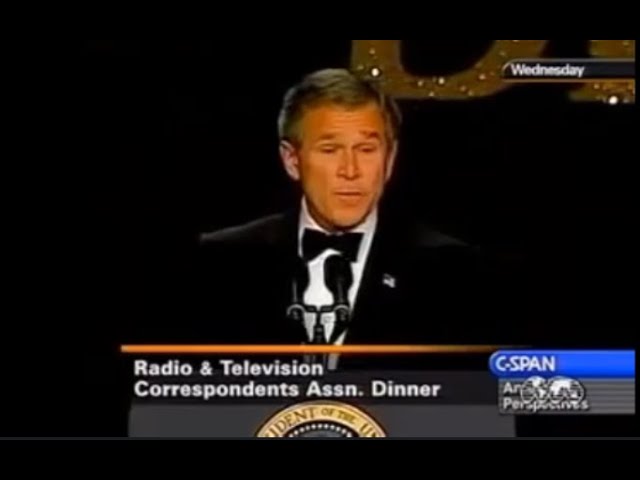 Proof we are in a Matrix Simulation ( Mandela Effect Steins;gait Cern tie-in )

You can support my work here, a crypto-based alternative to Patreon:
https://bitbacker.io/user/admetoslab/
Further elaboration on known inexplicable findings that suggest this reality is some form of matrix simulation. There are millions of features of our existence where we can say involvement of the “paranormal” is debatable, there thousands to tens of thousands of things which are indisputable evidence our universe has a construction and follows a rule book that is outside of our conceptions of classic Newtonian physics, Quantum physics, and cosmology. There is other certain evidence of big societal secrets withheld from generations in the interests of the well-connected and maintenance of the appearance of social normalcy.