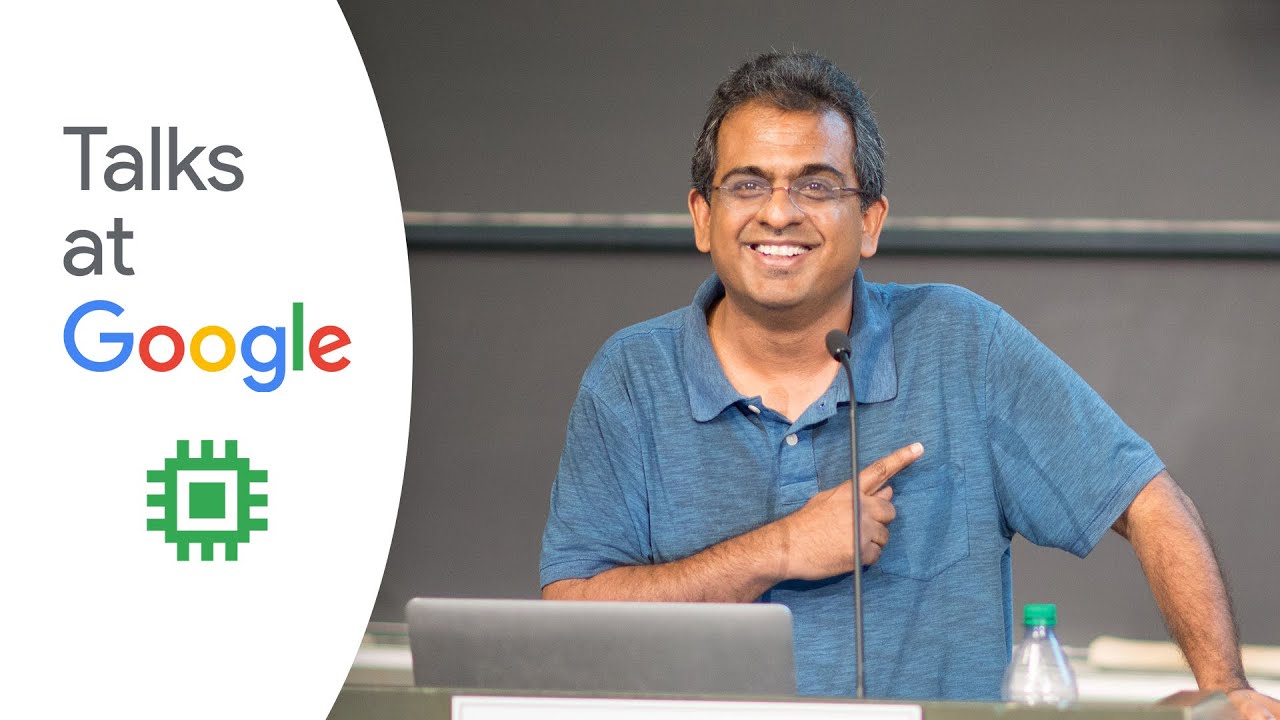 In his previous book, “The Simulation Hypothesis”, Virk explored the idea that we live inside a computer simulation, a hyper-realistic massively multiplayer video game not unlike that seen in The Matrix. He examined the idea from scientific, philosophical, technological and theological perspectives to show how the model of a simulated world could bridge the gap between these very divergent worldviews. In this new book, Virk explores the idea of multiple timelines in both science fiction and science, using the construction of video games to consider the possibility of a multiverse, not unlike those depicted in recent TV shows like the Arrowverse and Loki, and to wonder what happens to those other timelines. In the process, Virk delves into the strange findings of quantum mechanics, which tell us not only that there are multiple futures, but there might also be multiple presents, and perhaps even more confusingly, multiple pasts. Could this be an explanation for the seemingly nonsensical viral idea of the Mandela Effect? In The Simulated Multiverse, Virk brings each of these threads together using the concept of self play and training of AI and RPG video games to give us a new perspective on how the universe might really be working.

A graduate of MIT and Stanford, Rizwan Virk was the founder of Play Labs @ MIT, a prolific creator of video games and investor in metaverse startups. He is a venture partner at Griffin Gaming Partners and currently at the School for the Future of Innovation in Society (SFIS) at Arizona State University’s College of Global Futures.

Get the book here: https://goo.gle/3CKAkOy.