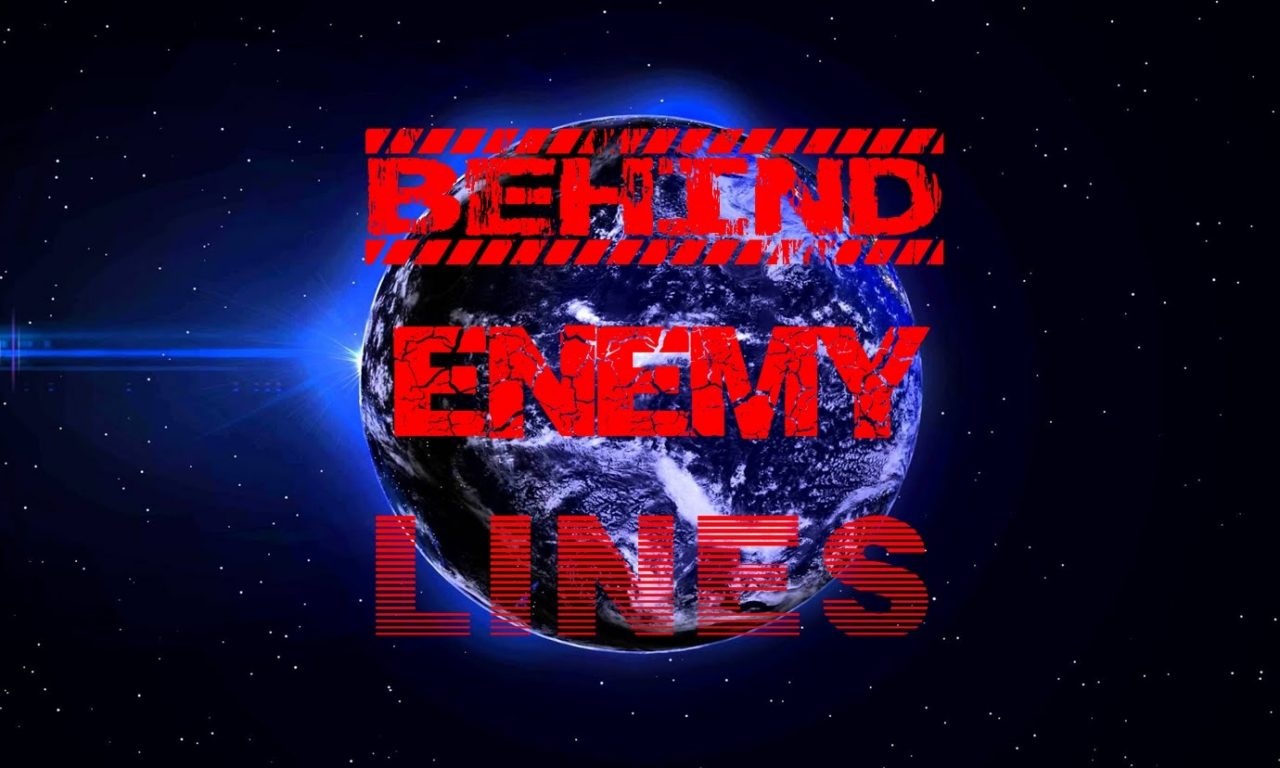 Rebecca Jernigan, Host of Journeys with Rebecca on Project Camelot TV Network as well as other radio and television programs – journeyswithrebecca.com

JayPee Host of EVER BEYOND & JOURNEYS with JayPee
Hosting shows with ALEX COLLIER, SIMON PARKES, JIM NICHOLS, and more – http://178.62.57.183/radio/

“The phenomenon where a group of people discover that a global fact – one they feel they know to be true and have specific personal memories for – has apparently changed in the world around them.”

Given the nature of the effect, ‘evidence’ inevitably takes the form of shared personal memories; physical evidence of the previously remembered state is unavailable. If such evidence is discovered, that’s proof of an alternative explanation.

“… evidence of the previously remembered state is unavailable..”