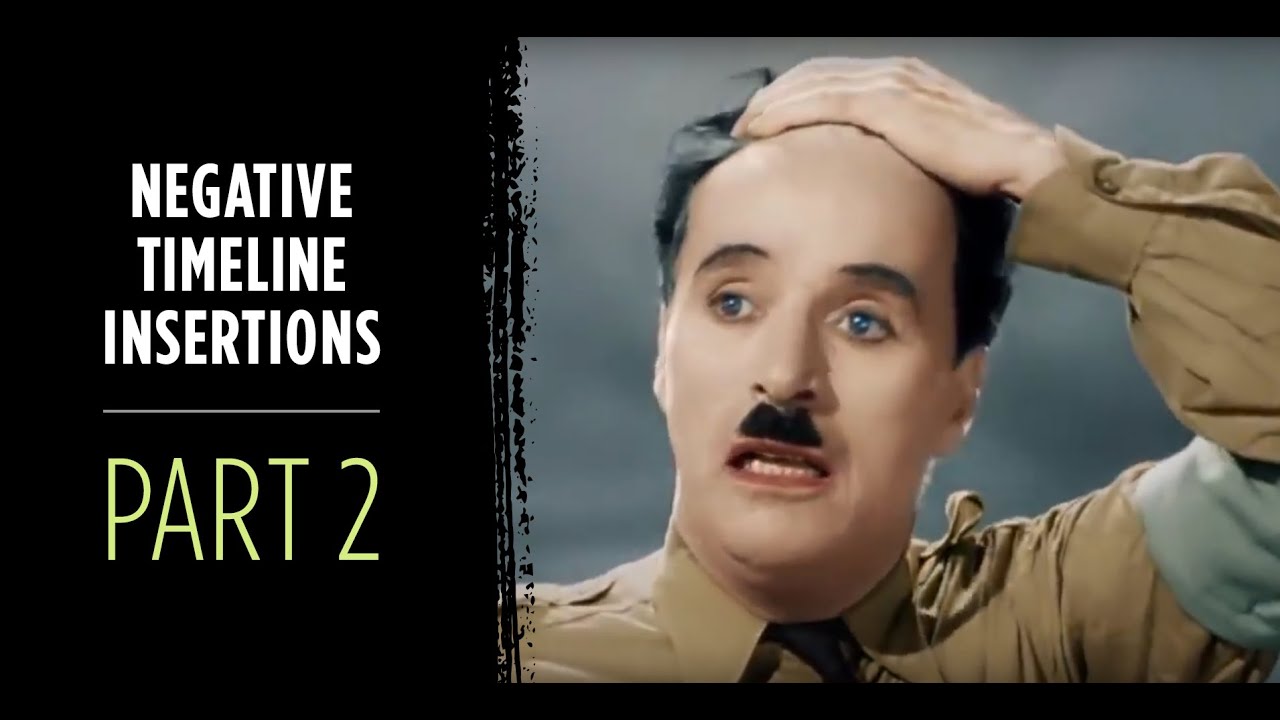 This is part 2 of my “Negative Holographic Timeline Insertions” series of videos. This is a type of Mandela Effect and part 2 will provide you with further consciousness expansion as to how our holographic reality works including how you can resolve these negative timeline insertions.

If you haven’t watched part 1, you can find it here:

To some, this video will seem far fetched. Just like the Mandela Effect!

In part 1 we learned about insertions into our timeline including:
1. Negative Holographic Timelines began to be inserted into our reality paving the way for Nazi Germany to win WW2.
2. Because the United States Navy was so unprepared, the Hooligan Navy was formed, with it’s spokesperson, Ernest Hemingway. The Hooligans saved hundreds of lives, but over 5,000 people were killed as their ships were torpedoed by German U-Boats.
3. It is interesting that there was never a movie made about these courageous citizens. This is because timeline insertions into our reality can be quite complex, with missing details like books and movies never being made.

It was determined that the best way to halt these negative timeline insertions would be to travel to key locations in Germany.
What you are about to watch tells the tale of what happened next.

MANDELA EFFECT ALERT: While editing this video on February 19, 2020, some careful research had showed that Charlie Chaplin had brown eyes. I was curious about this because of his connection to Hitler (they were born days apart and had a similar body type and look), whose eyes are now blue (from brown as many people remember). All information online clearly stated that Charlie Chaplin had brown eyes.
However, shortly before this video released, I checked again, and now Charlie Chaplin has always had bright blue eyes! Now the same sites that claimed simply that his eyes were brown, now state that they are blue, and that many had thought his eyes were brown because of his b&w films. They never said anything like that just 48 hours before.
This is the type of tactic the system uses to try and explain away a Mandela Effect / Timeline Insertion, so that you do not doubt or question what you perceive as reality.
So now both Hitler and Charlie Chaplin have blue eyes!