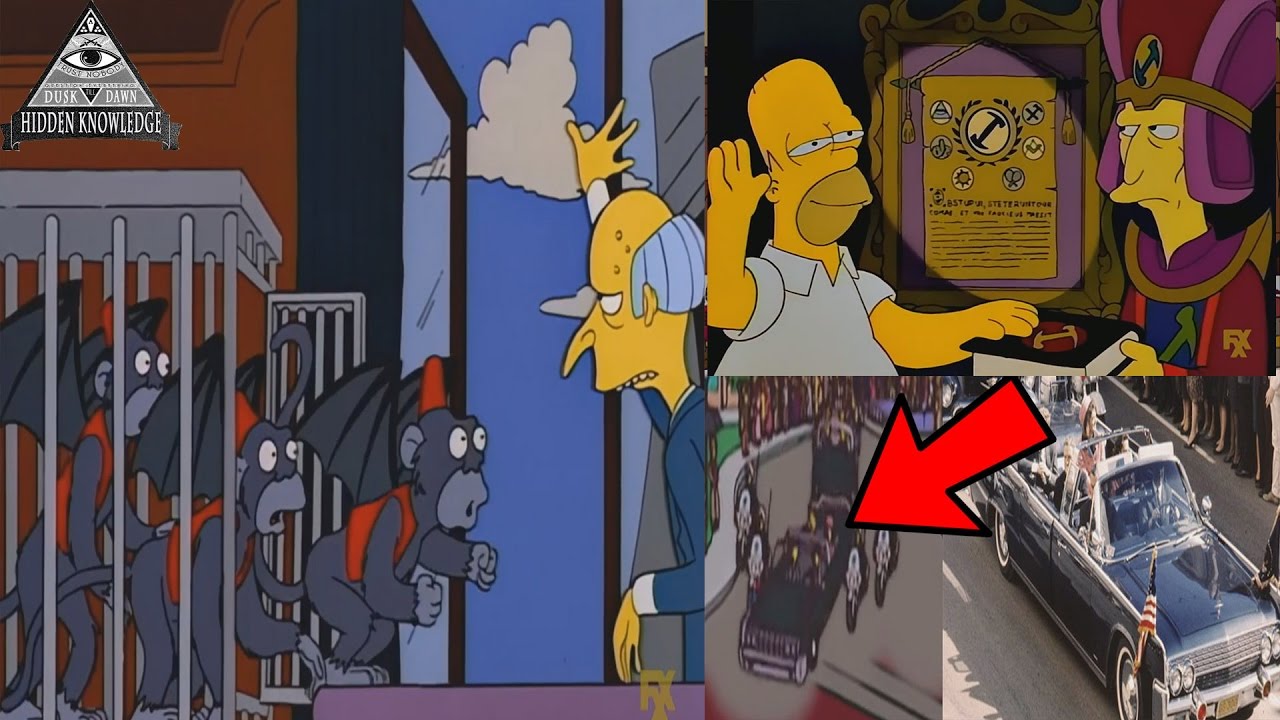 However, recently while doing extensive research for several Mandela effect videos. I started noticed a trend, while searching for any evidence that things might of changed several different possible Mandela Effect. I would often I would run into a Simpsons clip, that would reinforce that something has changed. Or what is often referred to as “residue” of the change in the Mandela Effect community.