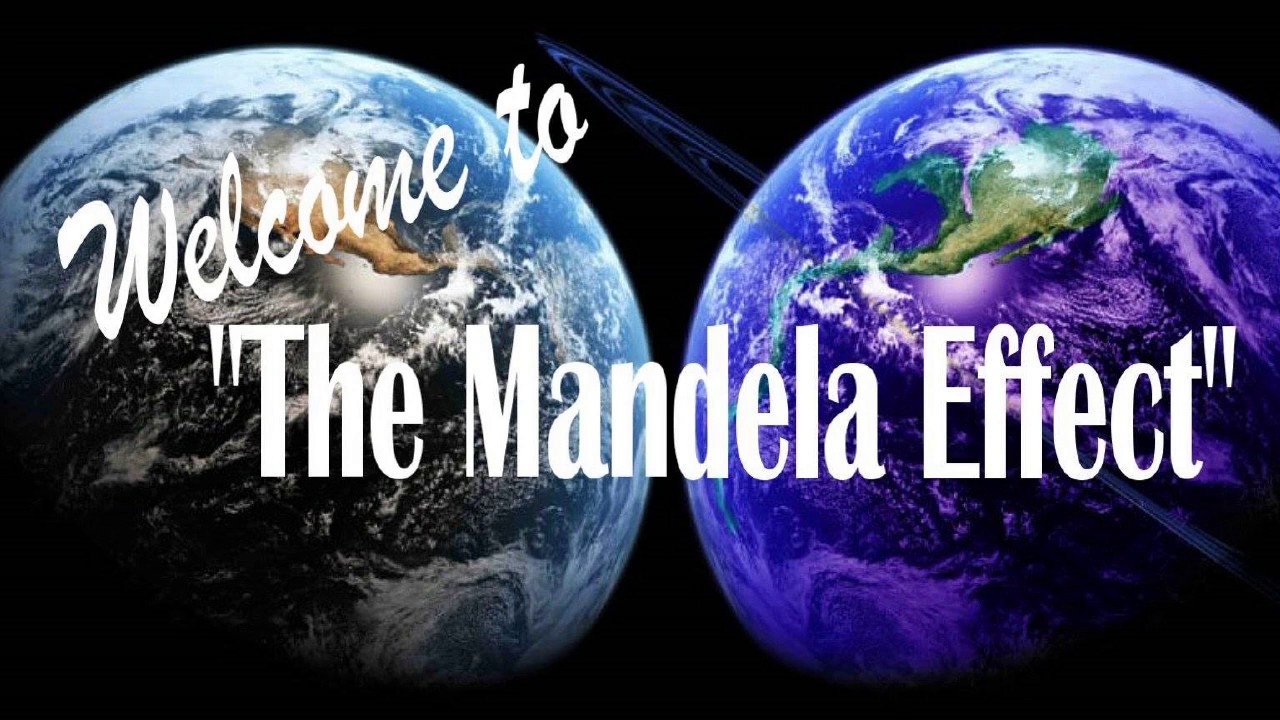 Would you trust a memory that felt as real as all your other memories, and if other people confirmed that they remembered it too? What if the memory turned out to be false? This scenario was named the ‘Mandela effect’ by the self-described ‘paranormal consultant’ Fiona Broome after she discovered that other people shared her (false) memory of the South African civil rights leader Nelson Mandela dying in prison in the 1980s.

Is a shared false memory really due to a so-called ‘glitch in the matrix’, or is there some other explanation for what’s happening? Broome attributes the disparity to the many-worlds or ‘multiverse’ interpretation of quantum mechanics.