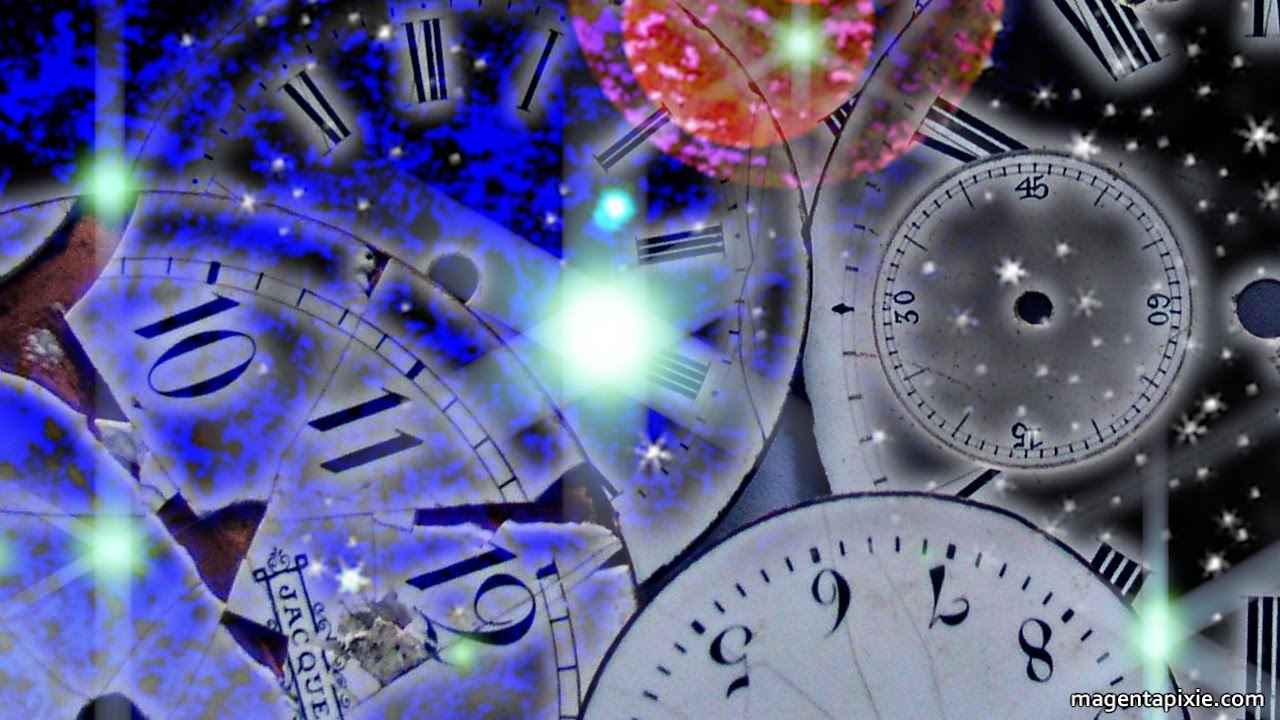 In response to a request from a YouTube subscriber, the White Winged Collective Consciousness of Nine, through Magenta Pixie, present an explanation of the phenomenon known as “The Mandela Effect.”