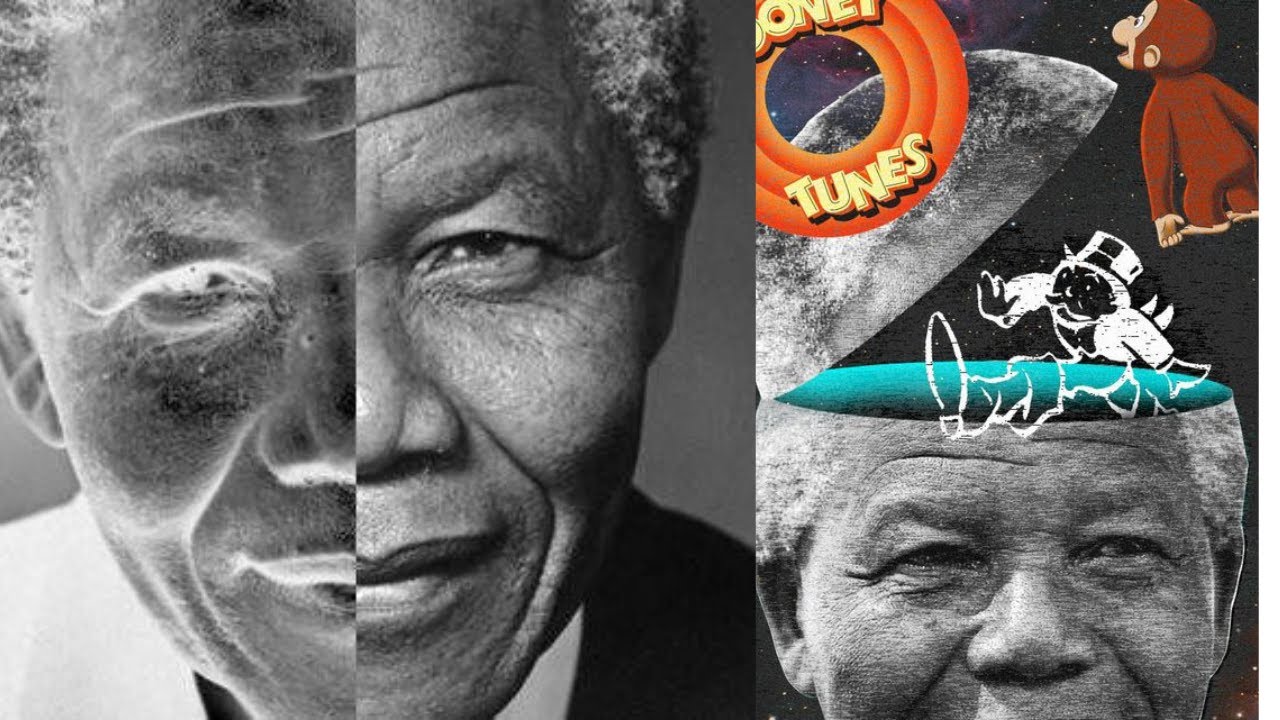 The Mandela Effect refers to a situation in which a large mass of people believes that an event occurred when it did not. Looking at the origin of the Mandela effect, some famous examples, as well as some potential explanations for this strange confluence of perceptions can help to shed light on this unique phenomenon.

The term “Mandela Effect” was first coined in 2009 by Fiona Broome when she created a website to detail her observance of the phenomenon. Broome was at a conference talking with other people about how she remembered the tragedy of former South African president Nelson Mandela’s death in a South African prison in the 1980s.

However, Nelson Mandela did not die in the 1980s in a prison—he passed away in 2013. As Broome began to talk to other people about her memories, she learned that she was not alone. Others remembered seeing news coverage of his death as well as a speech by his widow.

There are examples of that happening today on large and smaller scales….even right here on YouTube! Pay attention.