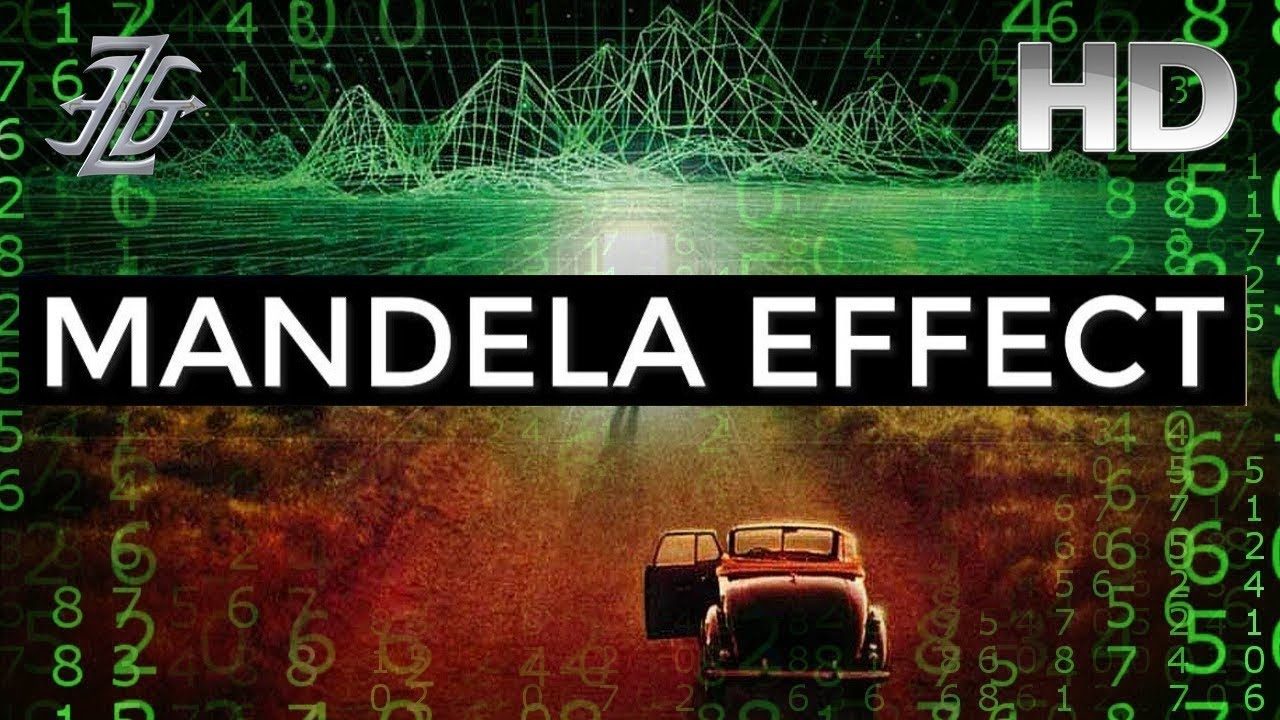 The Mandela Effect Could Physical Reality be Shifting Behind the Scenes

Adam’s talk will cover the curiosities behind the Mandela Effect, or the bizarre differences between collective memories and the real world. This subject has become a viral phenomenon in both mainstream and alternative media. Is the Mandela Effect simply widespread false memory syndrome, or could physical reality be shifting behind the scenes? Adam will discuss some of best examples of the effect, cover a variety of proposed explanations, and relate some of his adventures attempting to create “mini Mandela Effects” using quantum devices in his lab. Join Adam for an incredible chance to learn the science and most up-to-date research behind collective memories and how they impact our global consciousness.