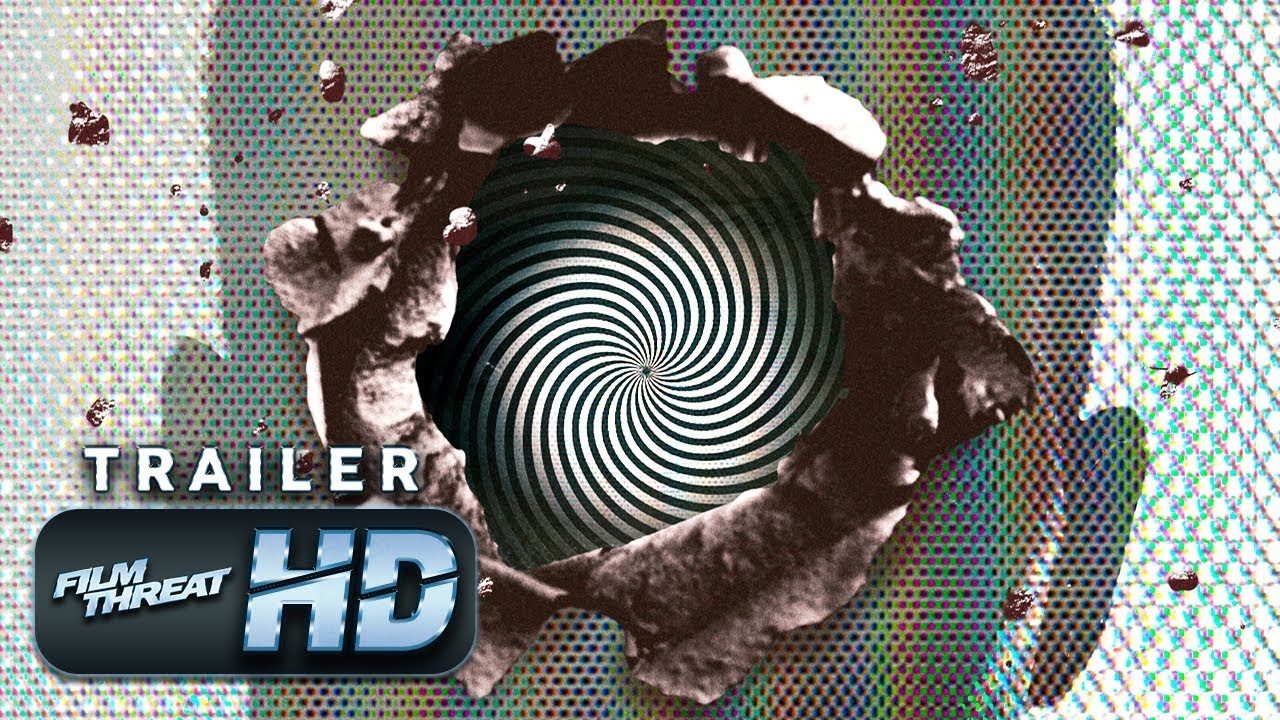 A man becomes obsessed with facts and events that have been collectively misremembered by thousands of people. Believing the phenomena to be the symptom of something larger, his obsession eventually leads him to question reality itself.

The Mandela Effect will be released in theaters and VOD on December 6, 2019.