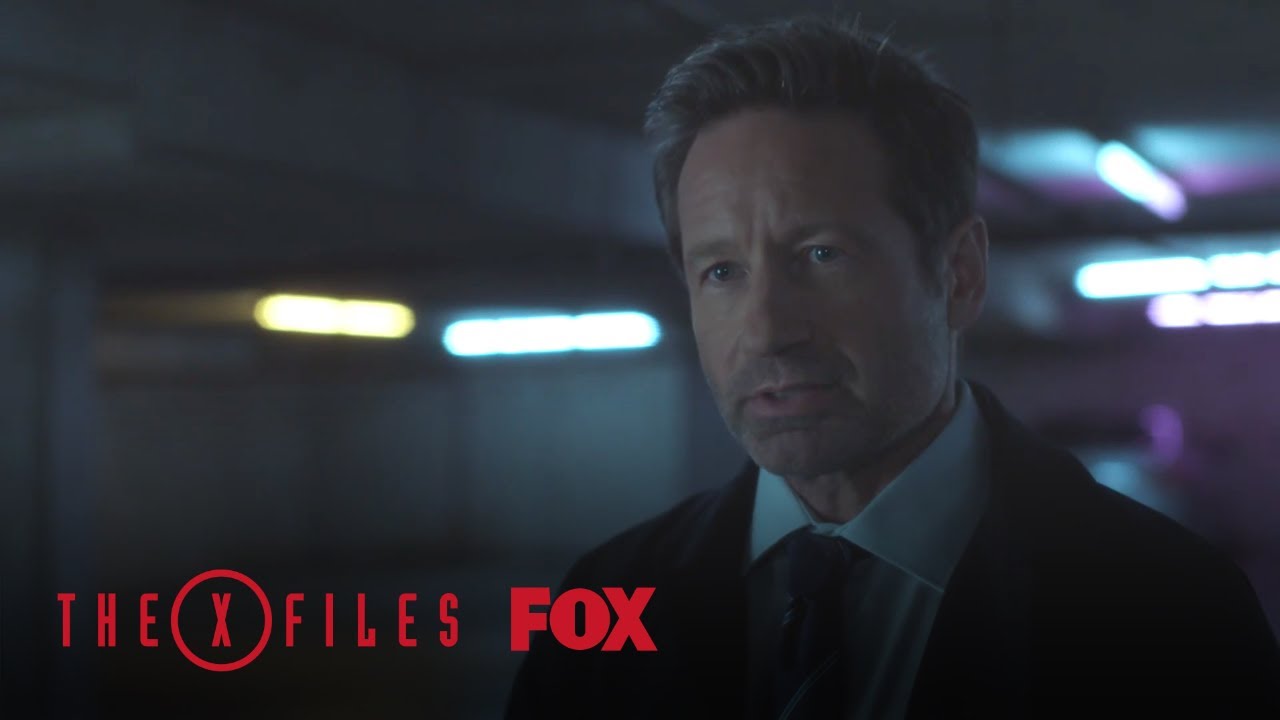 The Mandela Effect Or A Parallel Universe? | Season 11 Ep. 4 | THE X-FILES

Mulder, Scully, and the Stranger debate what could be causing the weird happenings.

In 2016, THE X-FILES drew an average Multi-Platform audience of nearly 16 million viewers and was last season’s No. 2 broadcast drama. It also was the season’s most talked-about event series on Twitter.

THE X-FILES originally premiered in September 1993. Over the course of its nine-season run, the influential series went from breakout sci-fi favorite to massive global hit, and became one of the most successful television dramas of all time. The show, which earned 16 Emmy Awards, five Golden Globes and a Peabody Award, follows FBI special agents Scully and Mulder, as they investigate unexplained cases – “X-Files” – for which the only answers involve paranormal phenomena.

Produced by 20th Century Fox Television and Ten Thirteen Productions, THE X-FILES is created and executive-produced by Chris Carter.

The Mandela Effect Or A Parallel Universe? | Season 11 Ep. 4 | THE X-FILES
https://www.youtube.com/channel/UC68e6tjObt_flasCFGO9uEQ