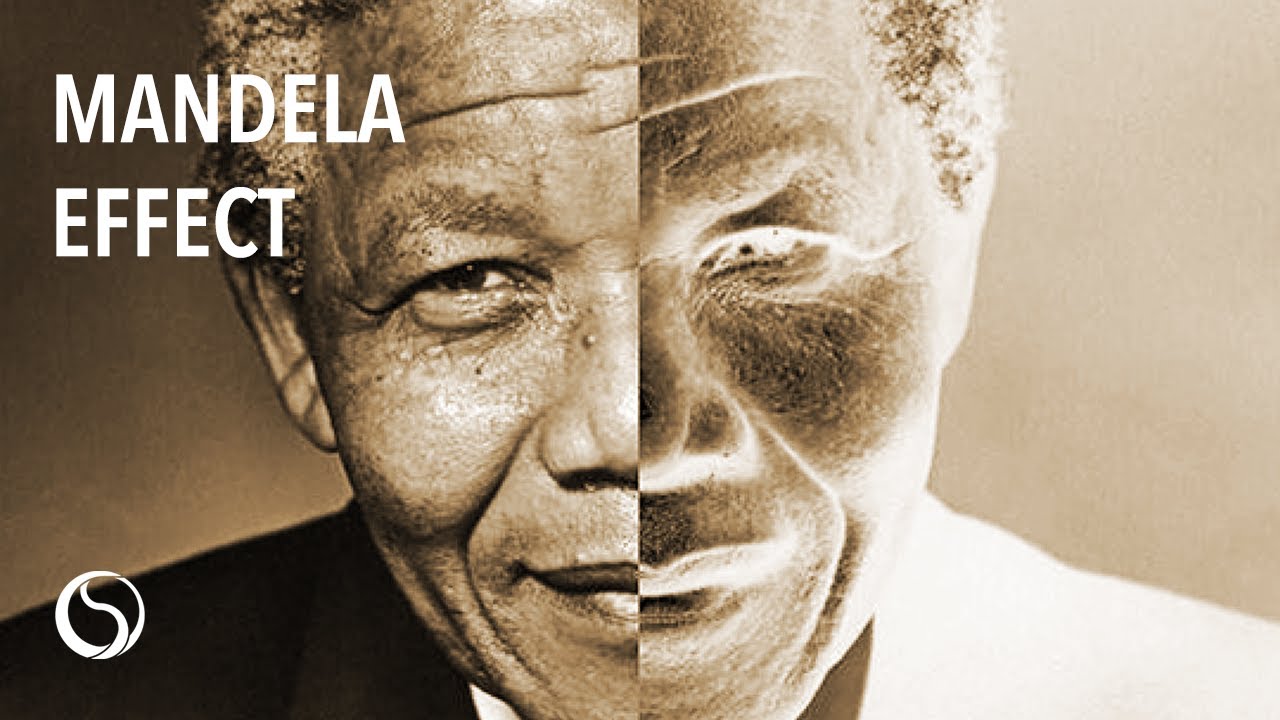 We have all recalled memories of past events at some point in our lives. But sometimes, the memories we possess of them seem to be far from the actual reality. For example, most people remember the line “Luke, I am Your Father” from Star Wars: The Empire Strikes Back, or the line “Life is like a box of chocolates” from the movie Forrest Gump. However, these memories are far from the truth. In Star Wars: The Empire Strikes Back, Darth Vader actually says “No, I am your Father” and the line from the movie Forrest Gump is actually “Life was like a box of chocolates”. Not only just lines from movies, but entire historical events are often incorrectly recalled by many people across the world. The best example of this is the death of former South African President Nelson Mandela who was believed to have passed away in prison sometime during the 1980s. Many people around the world firmly believe that Mandela in fact passed away in prison and insist that they remember the news coverage of his death. But in reality, he passed away in 2013 after serving 27 years in prison in 1990. So, what is going on here? How are so many people recalling the exact same wrong memories? This shared false memory phenomenon is now referred to as ‘The Mandela Effect’ named after the South African President Nelson Mandela.

The Mandela effect got its name when Fiona Broome, a self-described “paranormal consultant,” described how she remembered the former South African President Nelson Mandela dying in the 1980s in prison. She could even remember news coverage of his death and even a speech from his widow about his death. But in reality, this never happened. Now, it would not have been such a big deal if only one person remembered it wrong. But in Broome’s case, there were thousands of other people who remembered the exact same details of Nelson Mandela’s death as her. So, in 2010, this shared false memory phenomenon was dubbed “the Mandela effect” by Fiona Broome.