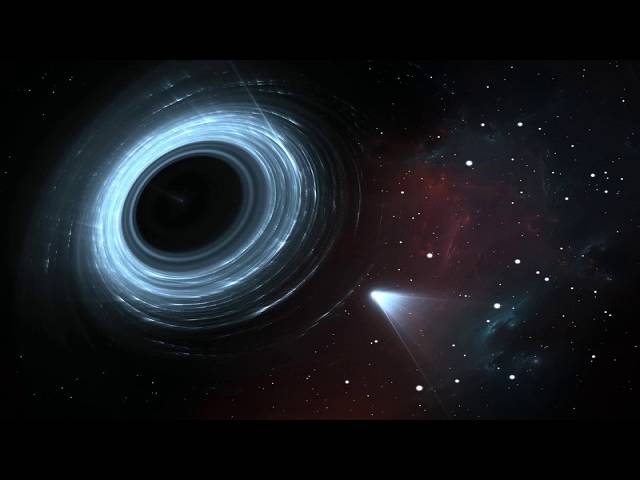 The Mandela Effect is a theory of parallel universes, based in the idea that because large groups of people have similar alternative memories about past events. Advocates of the theory claim that for these collective experiences to be true, the fabric of reality must have shifted at some point in the past, and that therefore not only do parallel, inhabitable universes exist, but that we are constantly switching between them.
The Mandela Effect was first described online in 2010, by a blogger named Fiona Broome. Broome described an experience at a convention called Dragon Con, where she discovered that others had a false memory similar to hers, which was that Nelson Mandela had died during his imprisonment in the 1980s.

Audio is property of www.latenightinthemidlands.com

Become an LNM insider & subscribe
for details go to http://lnmradionetwork.com/subscribe-to-lnm/

Catch up with the latest and most up to date shows in 2016 by subscribing to this channel.