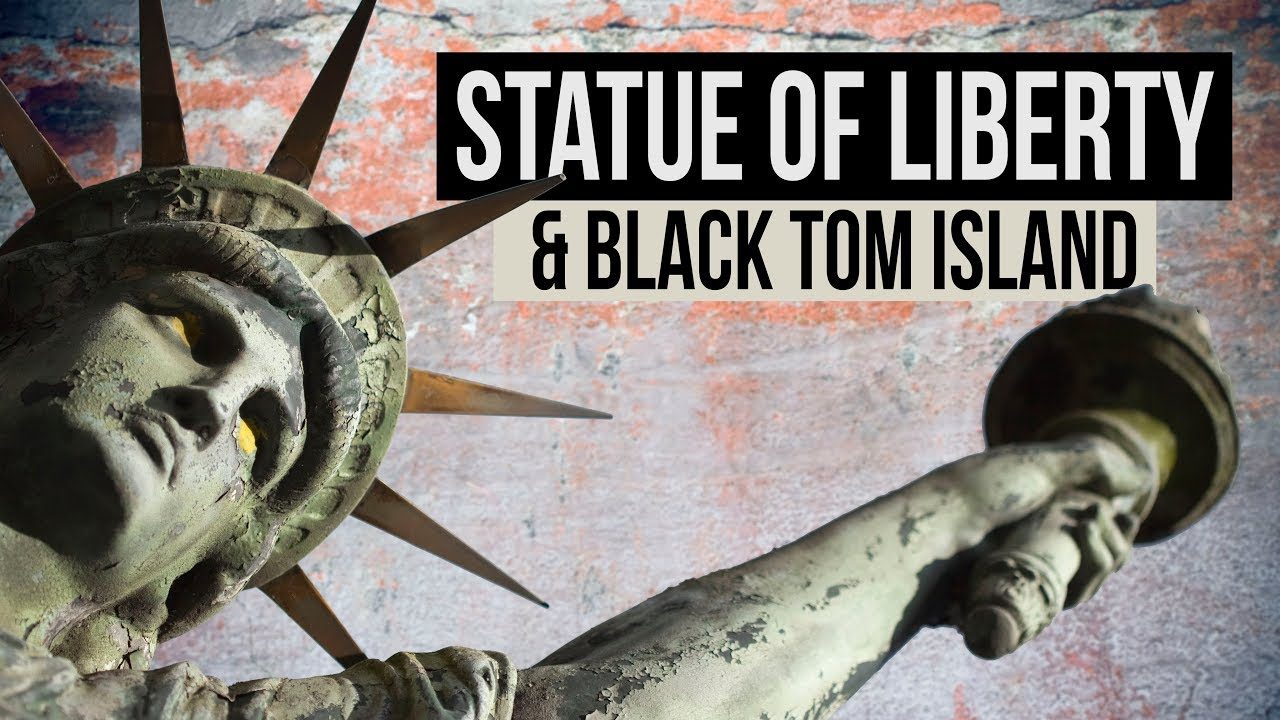 Many people alive today can vividly remember visiting the Statue of Liberty and ascending all the way to her torch. But how can this be when the torch has been officially closed for over 100 years? Conspiracy theorists cite this as another clear example of the Mandela Effect; a conspiracy theory that asserts at some point in history we entered a parallel universe, explaining why some people remember alternate versions of the past.

In 1916, the “Great War,” which later became known as World War I, had been going on for 2 years. The United States officially maintained a neutral position, but that didn’t stop the country from being a major munitions supplier for Great Britain and France–both of whom were enemies of Imperial Germany. During the early morning hours of July 30, 1916, undercover agents acting on behalf of Imperial Germany started a fire on Black Tom island which ignited over 2,000,000 pounds of ammunition and 100,000 pounds of TNT stored at a major munitions depot.

The sabotage of the U.S. munitions depot on Black Tom island resulted in one of the largest artificial non-nuclear explosions to have ever occurred. Projectile debris from the explosion traveled long distances, some of which severely damaged the nearby Statue of Liberty (damage to the skirt and torch was equivalent to about $2.35-million in 2019 dollars). This prompted officials to close off access to the torch–a ban that has not been lifted to this day.

The Black Tom Explosion is considered a key event in history that changed public opinion against Germany, resulting in the U.S. officially entering WWI nine months later on April 6, 1917. It also led to the creation of domestic intelligence agencies and influenced future U.S. response to military conflict.