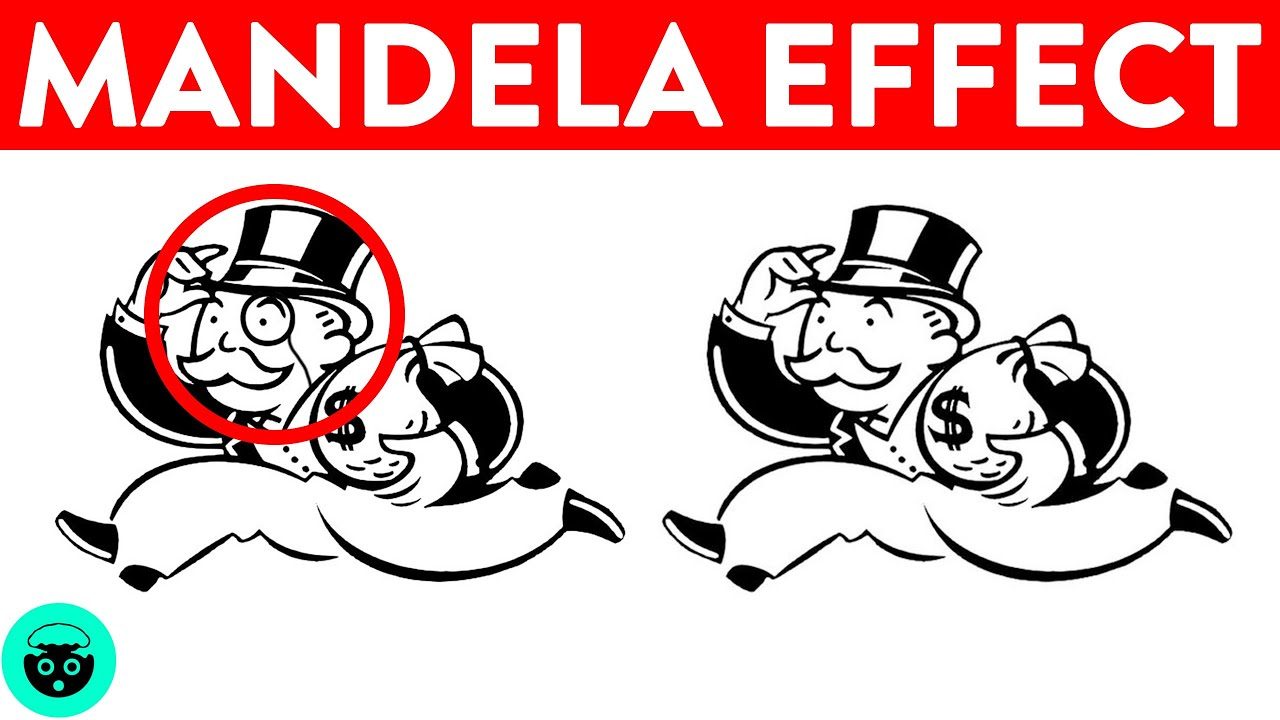 The Mandela Effect | What Happens When Your Memories Lie

Other videos recommended for you:

WATCH 🎥: 15 Strange Things About The Earth You May Not Have Known – https://www.youtube.com/watch?v=ls4PA9J-JIM&list=PLSA6GE8uTEPovoN9AQLHuA2lCOluxwtR5&index=3

WATCH 🎥: The Ocean Is Much Deeper Than You Can Even Imagine – https://www.youtube.com/watch?v=IaNhOvqjV2Q&list=PLSA6GE8uTEPovoN9AQLHuA2lCOluxwtR5&index=7