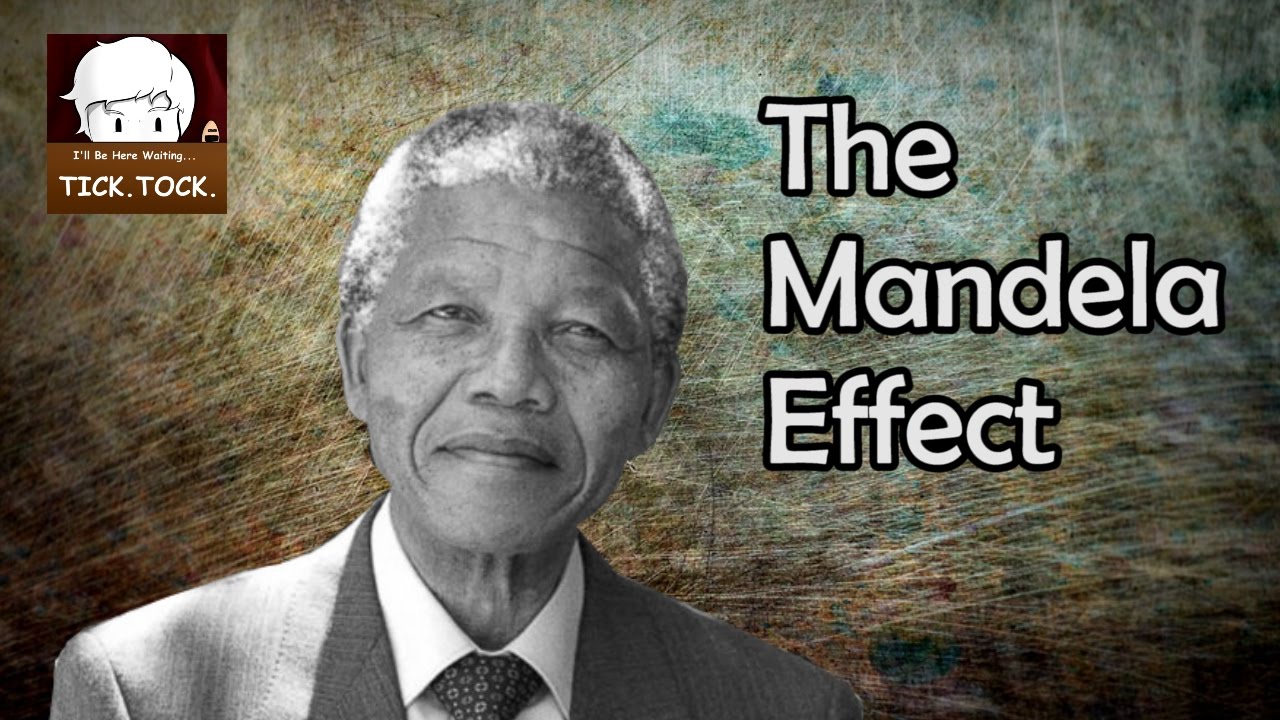 APRIL FOOLS!!!! I wanted to make a video for April fools as I haven’t done one before. I saw The Mandela Effect as a great opportunity as it’s a popular conspiracy right now. I like the idea and some of the examples people use for the Mandela effect are interesting. It’s extraordinary how so many people have the same kind of memory for something that’s not true (Although, saying it’s because a time traveller did it, or parallel universes’s falling into ours is a little of an extreme conclusion to be honest…). But while I like the idea and some of the examples, a lot of people are going a tad overboard on what they’re classing as “The Mandela Effect” and throughout these videos everyone seems to be insanely shocked that they didn’t realise a certain brand had a letter missing, or that a particular movie has ‘The’ at the beginning of it.

So I decided it’d be a fun idea to create this video for April fools to point out the over exaggeration of the conspiracy theory by making an hour long video where I’m pretty much acting shocked at every piece of evidence from the mandela effect thrown my way. Plus towards the end I parody my own channel by making a theory about the conspiracy theory. My channel is about overthinking movies and shows, I am aware my channel is full of nonsense, but that’s why I enjoy it. I love rambling about things I enjoy. And I love creating stories. My theories are almost a combination of the two. That’s why you’ll find a lot of my theories are more story based than calculations.
Anyway thank you all for clicking on this video.
For anyone who watched this all the way to the end, Thank you so much! I hope you did enjoy it, even though it was a more jokey theory than my others.
Take care all of you! And see you in the next one.

Thank you all for watching!
Stay Safe! And Don’t Pull A Pickard!

Clips from 10 Cloverfield Lane, which is owned by Paramount Pictures and Bad Robot. This video is owned by me, Jamie Foster (Inside A Mind)