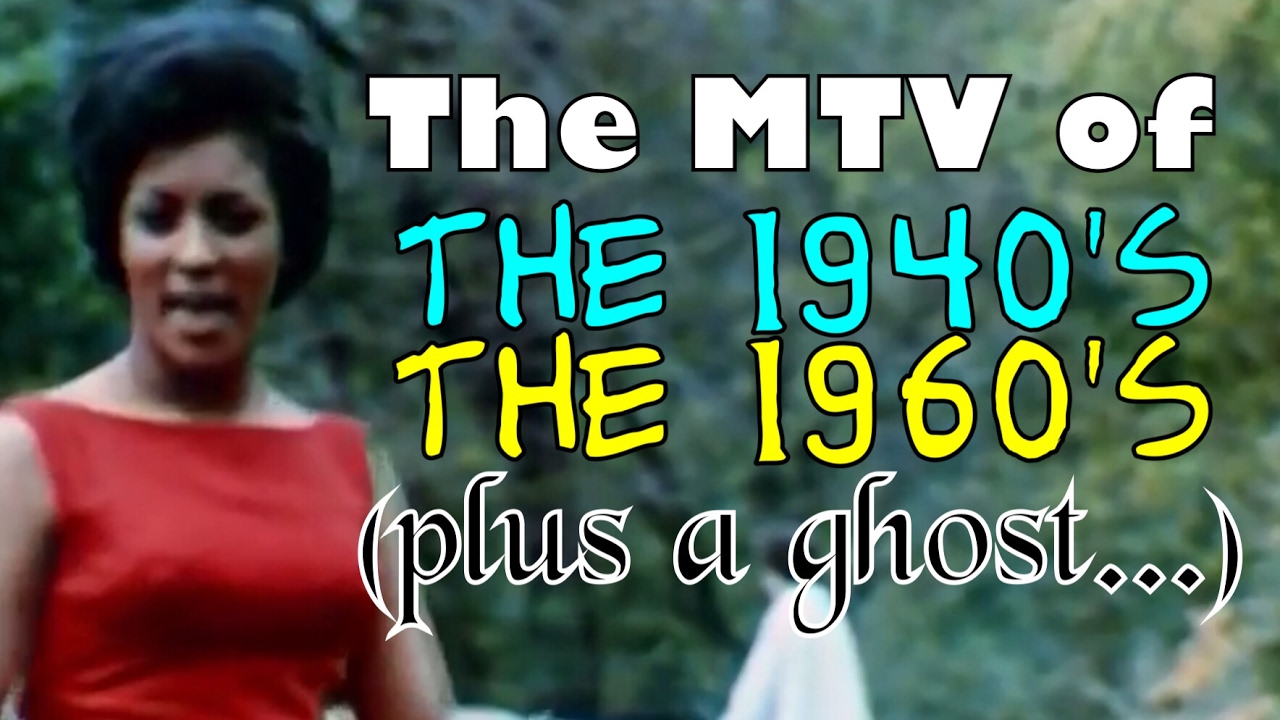 The MTV of the 40’s & 60’s MANDELA EFFECT plus a ghost? Panoram Soundies & Scopitone Music Videos

The MTV of the 40’s & 60’s MANDELA EFFECT plus a ghost? Panoram Soundies & Scopitone Music Videos

I give a disclaimer at the beginning of this vid (after the “BobRoss” Intro, which is for you, Zero! Plz msg me–I can’t find u on YT, buddy!). In the disclaimer, I explain how I started out making an informative presentation of my research on Video Jukeboxes of the 1940’s (called “Panorams,” the videos were called “Soundies”) & the 1960’s (Called “Scopitones,” the videos are sometimes called “Color-Sonics”), but… well, I got “sidetracked” by, well.. it seems to me like a “ghost” or some sort of “haunting”–I’ll let you decide.

Here are some links to vids I used in the video:

“Tell Him” by the Exciters (features the “shapeshifter/ghost” anomaly, plus the “grolar bear”)

Doris Day (THE REAL Doris Day, or should I say, the “ORIGINAL”) singing “Lost Horizon”:

I highly recommend checking out the Beatles’ VEVO channel on YT. Many of their music videos have been restored to brighter than life color, and it makes u feel like you’re in the room with them. It’s pretty cool…

Let me know in the comments what topics you’d like me to explore in future vids! I’m always researching, and I think that NOW MORE THAN EVER WE NEED TO TAKE A FRESH LOOK AT OUR WORLD with NEW EYES, as a child would look at the world for the first time….
For me it’s a question of where to start! Lolol