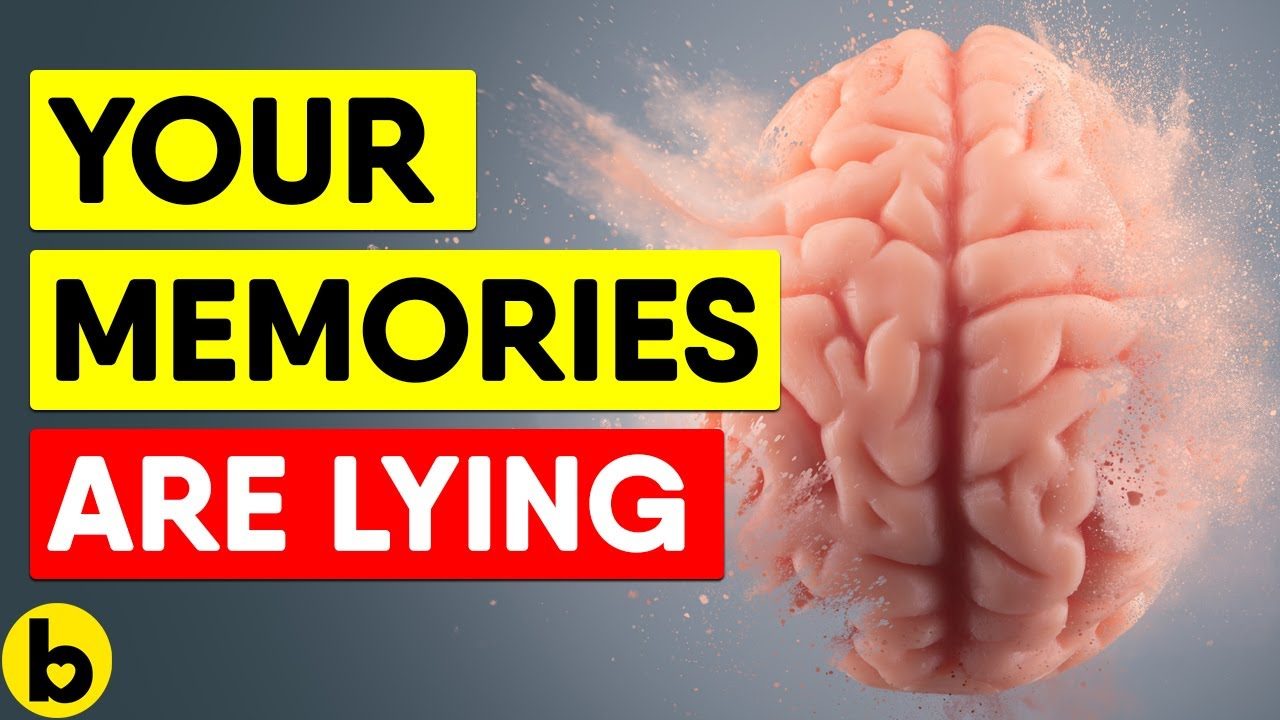 This Is Why Your Memory Sometimes Lies To You

While not quite as fun as time travel in terms of possible explanations, one possible factor in faulty memories could simply be the fact that the human mind can often behave in strange and unexpected ways. One of these ways is through ; while we like to think of our memories as perfectly preserved records of past events, the truth is that our memories are not always as accurate as we’d like to think. According to psychology professor David Ludden, one of the largest misconceptions about memory comes from our of its intended function. Ludden writes:

“We think our memories work like video cameras, faithfully recording the episodes of our lives. When we can’t remember an event—or if our recollection doesn’t match those of others who were there—we feel our memory has somehow betrayed us. And yet there’s nothing wrong with our memories, only our expectations about them.”

Ludden makes the claim that our memories are not designed as a way to preserve the past, but rather to collect and predict patterns that may be relevant to us in the future. If you know one of your friends well enough that you sometimes finish each others’ sentences, then now you know why.

When our brains trick us or tries to fill in the blanks of our memories using fake or incorrect details, this is what’s known as confabulation. In fact, confabulation is a lot more common than you might expect. In other cases, false memories may occur as a result of what some researchers refer to as “source monitoring errors”: these errors occur when a person is unable to distinguish between a real event and an imagined one. For example, if you asked someone to recount an event that never actually happened, they might not just accept it as truth, but even provide additional details to support the false memory. The fact that people can sometimes be so willing to immediately accept a false memory as fact only serves to illustrate how inaccurate and malleable our memories really are. And in some cases, these false memories can spread and become so highly accepted that they quickly become a part of the collective consciousness. According to cognitive psychology experts such as Neil Dagnall and Ken Drinkwater, the rise of the Internet era has only made the ability to spread misinformation that much easier and faster, as evidenced by false claims of Mandela’s death quickly circulating in 2010.