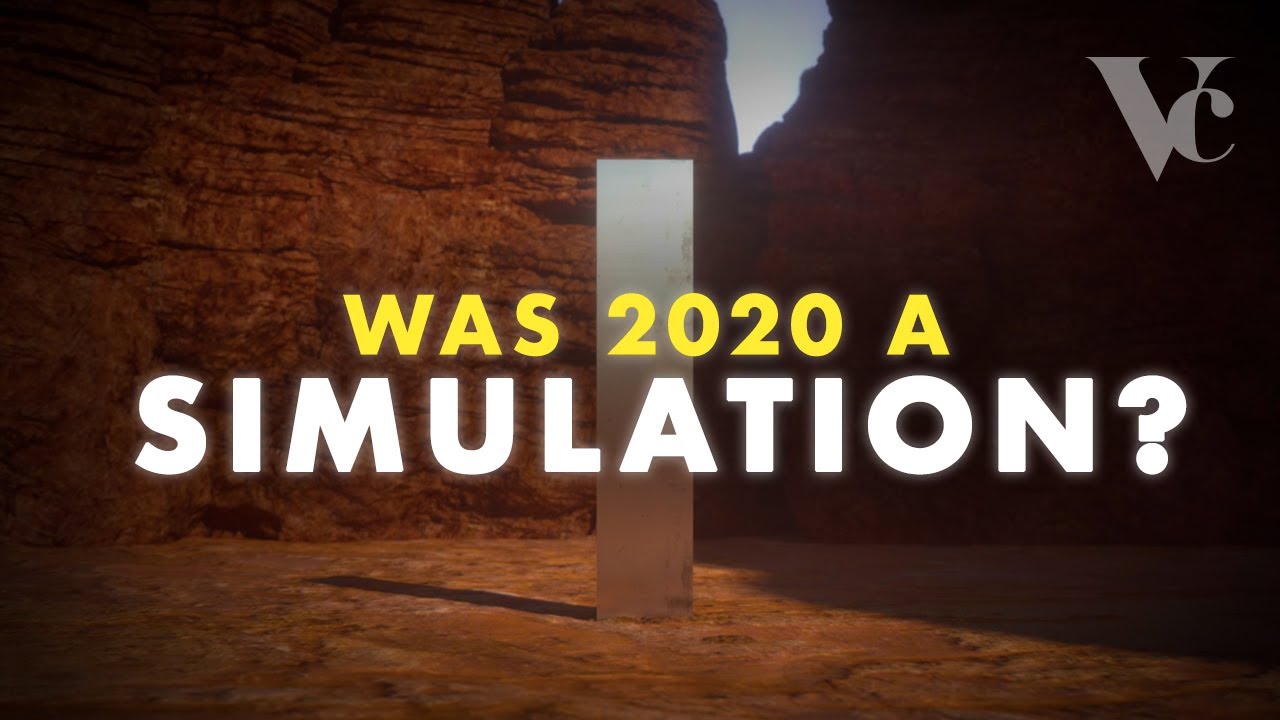 Was 2020 A Simulation? (Science & Math of the Simulation Theory)

There are scientists right now who are working on experiments to answer the question – are we living in a simulation?

This future science short video documentary breaks down and explains the simulation theory. Along with why people such as Elon Musk believe in the theory, and is even funding work in the area. We also take a look at the math behind the simulation argument, showing the probability that we are living in a digital world.

Other topics covered in this video include:

• How the development of video games can show future technology predictions in the field of the simulation theory.
• Could a super quantum computer, or a Matrioshka brain with a Dyson Sphere, power a simulation for humanity.
• Would a simulation for humanity, allow for more distant space travel.
• And the video also explains the works of Plato, Zhuang Zhou, Philip Kindred (Blade Runner, Minority Report), Elon Musk, Dr. Nick Bostrom, Dr. David Kipping, NASA engineer Thomas Campbell, Silas Beane, William Poundstone, and Sean Carrol.