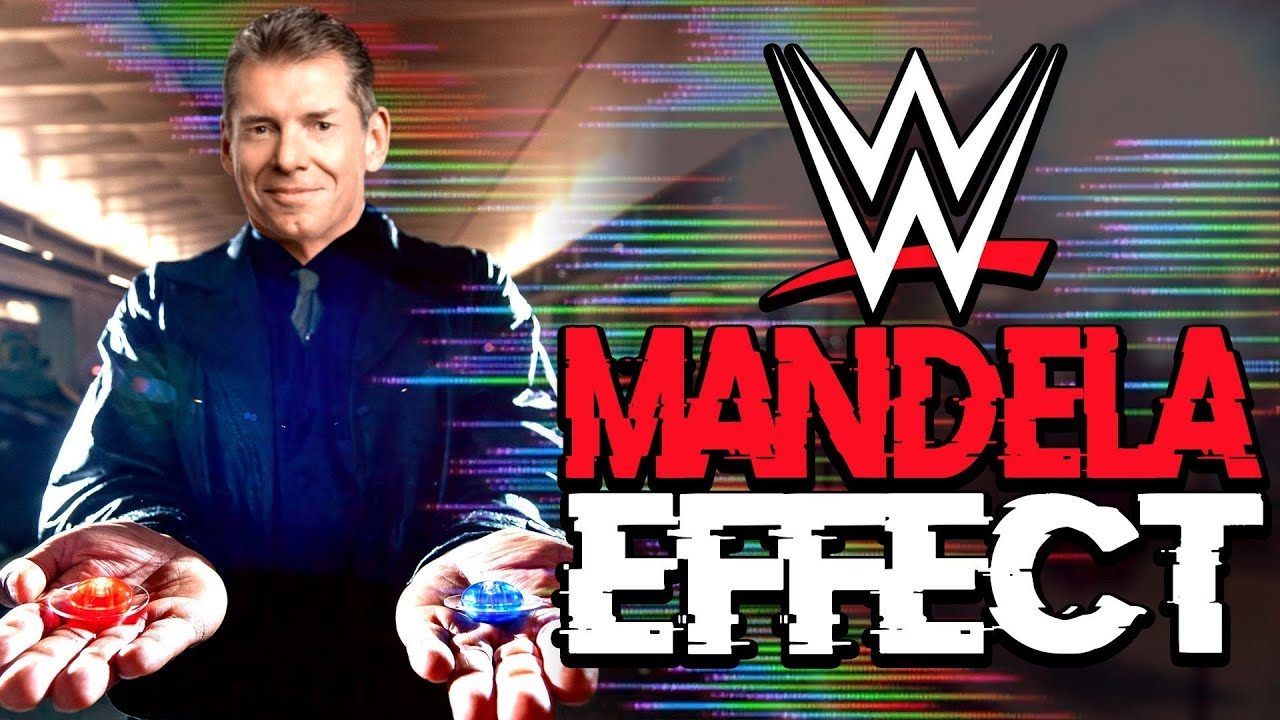 Ever remember something happening in wrestling one way only to find out it worked another? You’re not alone. It’s a phenomenon known as “The Mandela Effect” and you might be amazed at how it works. Join us now as WrestleLamia looks at the Mandela Effect In WWE and Debunk them all.

Topics Discussed In this Video: