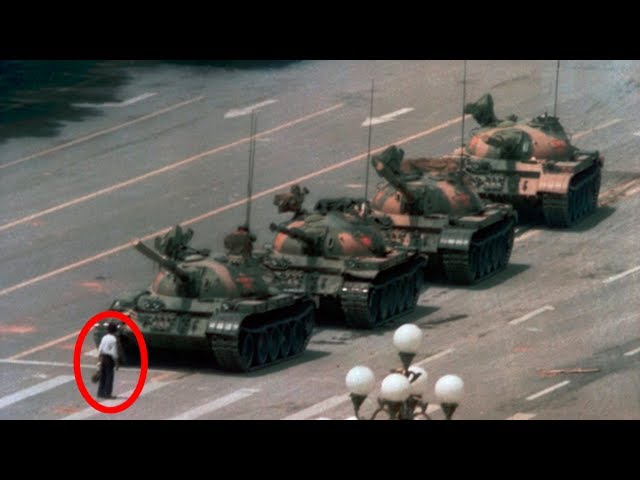 Creepy Cases of the Mandela Effect

Creepy cases of the Mandela Effect! Examples & possible explanations of the mind-boggling effect from Sigmund Freud & Pierre Janet. From conspiracy theories to wrong memories – these are changes in our current reality.

Psychological pioneers Sigmund Freud and Pierre Janet were among the first to investigate the phenomenon of false memories. Their studies defined them as instances where individuals recalled something that did not actually take place. Even though it is not recognized as psychiatric illness and research into it is considered to be controversial there is an important distinction to be made between false memory syndrome and false memories. The syndrome describes a condition in which an individual’s identity and relationships are affected by their strong belief in memories that are factually incorrect. The syndrome is considered to greatly influence the orientation of a person’s life due to their belief that their memory is correct.
6: Nelson Mandela
When Fiona Broome initially coined the term ‘Mandela effect’ in 2010, its name was derived from an example of the effect itself. Moreover, the commentator’s mother had had the same memories. After Broome’s posts and the birth of the Mandela effect, other people started finding anomalies that they shared in their memory of history.
5: Alternate Depictions of Popular Characters
Those who follow the Pokemon series remember a black tip at the end of Pikachu’s tail. This is not, however, the way in which the character is depicted as his lightning-bolt shaped tail is almost entirely yellow. A large number of people are shocked to find out that Curious George never had a tail as they clearly remember him using his to swing from trees. Another image that is ingrained in our memories is that of Rich Uncle Pennybags, also known as the Monopoly Man. However, many people often picture him wearing a monocle, when he actually is not.
4: Harry Houdini
Many people vividly remember that illusionist and escape artist Harry Houdini. Some responsibility for the false memory is attributed to the 1953 Houdini film starring Tony Curtis, which contained a number of historical inaccuracies. Harry Houdini took great pride in the strength of his abdominal muscles and in his ability of taking a punch to the abdominal region regardless of who was throwing it and of the force they put into it. All Houdini needed was to see the hit coming so that he had time to contract his muscles and absorb the impact.
3: Alternate Spelling
One example that has recently gained a lot of Internet attention is that of the popular children’s book series ‘The Berenstein Bears’. The majority of people remember the ‘-stein’ ending in the name as being spelled with an ‘e’ when it is actually spelled with an ‘a’, which would make the title the ‘Berenstain Bears’. Despite what our memories might tell us, ‘Smokey Bear’ does not contain a ‘the’ article in the title. Bugs Bunny and Daffy Duck are cartoon characters that are well-known around the world. They are, along with many other beloved characters, part of the ‘Looney Tunes’ and many people think that ‘tunes’ is spelled with double ‘o’ as in ‘cartoons’, when in fact it is spelled with a ‘u’. When people think about a box of ‘Fruit Loops’, they imagine that ‘fruit’ is written in the same manner as it is in the dictionary. However, this is not the case as it actually spelled with double ‘o’. KitKat does not have a dash between ‘kit’ and ‘kat’. Jiffy Peanut Butter does not exist as the actual name of the product is Jif Peanut Butter. Some have blamed pronunciation issues and others have cited the Mandela effect for the added t in how people remember the spelling of ‘Skechers’, the popular sneaker brand.
2: Alternate Movie Quotes and Song Lyrics
Sliding into alternate realities can lead to alternate memories of movie quotes, according to Mandela effect theoreticians. In the confrontation between Luke Skywalker and Darth Vader, the latter never says ‘Luke, I am your father’ despite the fact that it has been almost unanimously quoted as such for decades. The line he actually delivers is ‘No, I am your father’. Anthony Hopkins received an Academy Award for his critically acclaimed portrayal of Hannibal Lecter in the Silence of the Lambs.
1: The ‘Tank man’ in Tiananmen Square
The 1989 protests that took place in Tiananmen Square showed the world a remarkable symbol of civil disobedience through the image of the ‘tank man’. It is of an unnamed man who, in peaceful resistance, stands alone in the path of approaching tanks. He was named ‘The Unknown Rebel’ by Time Magazine and he was later included in a list of the 100 most influential people of the 20th century. Such a powerful image is sure to create a lasting impression yet a number of people remember a different version of the aftermath.