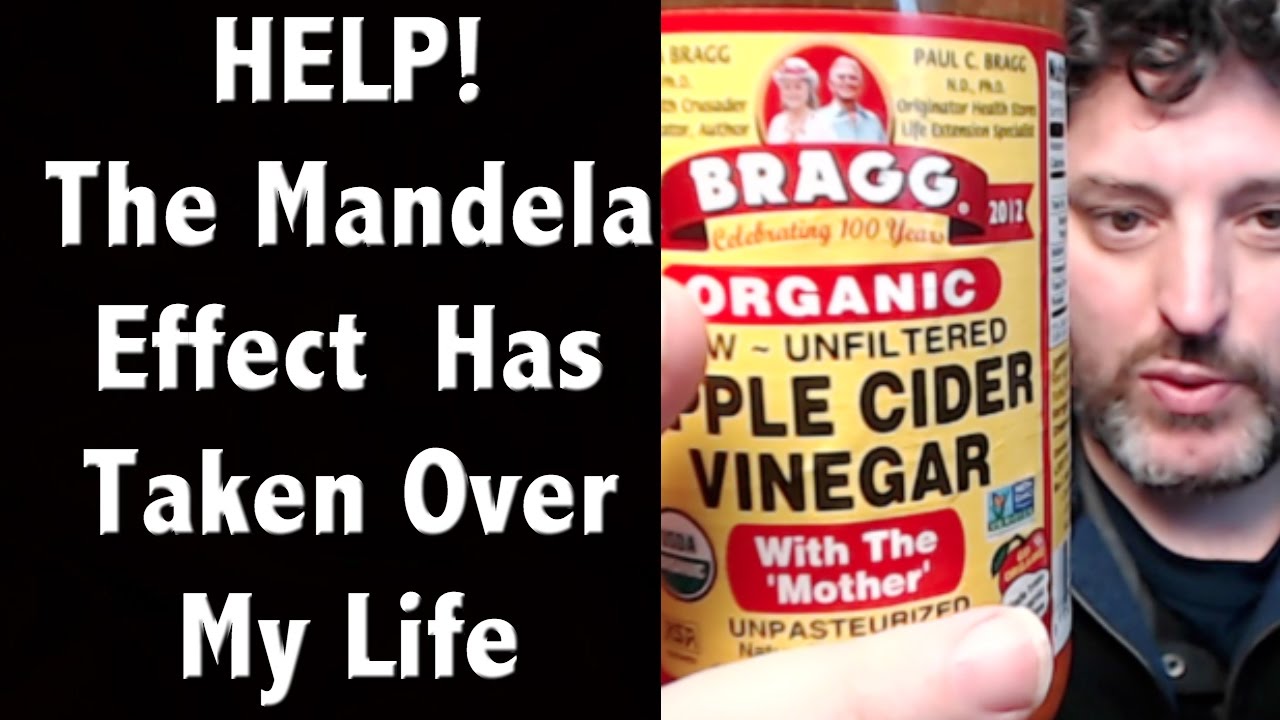 This is not a joke. My life and reality has been turned upside down since I discovered the Mandela Effect. Tens of thousands of people around the world have seemed to have recently woken up in a different reality. Thousands of tiny and not-so-tiny changes have appeared that don’t match the reality we grew up in.

Did thousands of people suddenly jump to an alternate reality? What is the Mandela Effect and why is this happening?

Join me as I share some new Mandela Effect examples for 2017 that I have not heard being talked about. I also share some of the older and most popular effects that thousands are experiencing. If you have been feeling “off” or that something has not been right the last few months, then you need to watch this video. If you have never heard of the Mandela Effect, this might shock your reality.