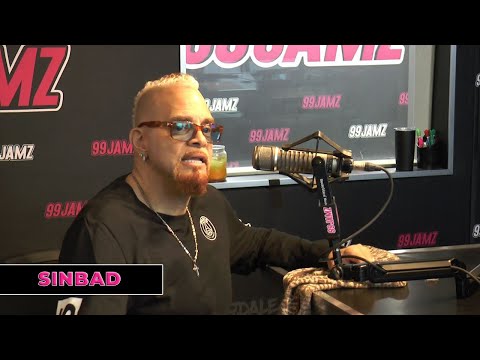 Interview: Sinbad Speaks On His Career, The Mandela Effect & More

Comedian Sinbad stopped by the Afternoon Get-Down to chop it up with Supa Cindy and DJ Entice about his recent shows in Miami. During their conversation, Sinbad touches on the highlights of his career and addresses the rumors about how he became apart of the Mandela Effect. Watch the entire interview now!