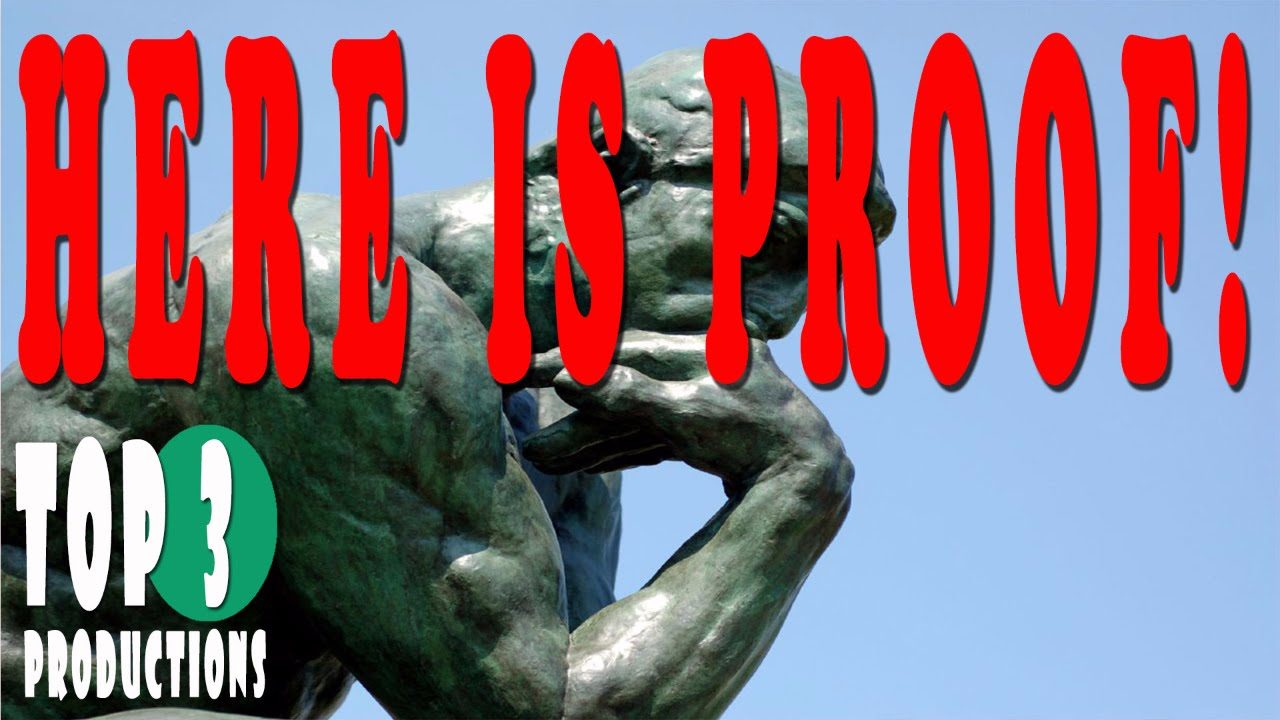 Hello everyone, this is JC. With another Mandela Effect video. For this video, we wanted to do something new .We wanted to focus on another aspect of the Mandela effect, residue. When someone is talking about residue when it comes to the Mandela effect they are referring to any changes remaining in our reality from any Mandela effect prior to it changing. This remaining residue could be inform images, videos, or objects etc. In fact if the Mandela effect is a real effect as many believe. The residue might end up being the key to proving it. There might be some amazing undiscovered residue somewhere just waiting to be found. Anyway, I would like to give you an example of what I mean, and hopefully if you guys enjoy this. We will make a series of these videos to go along with the normal Mandela example videos we already upload.